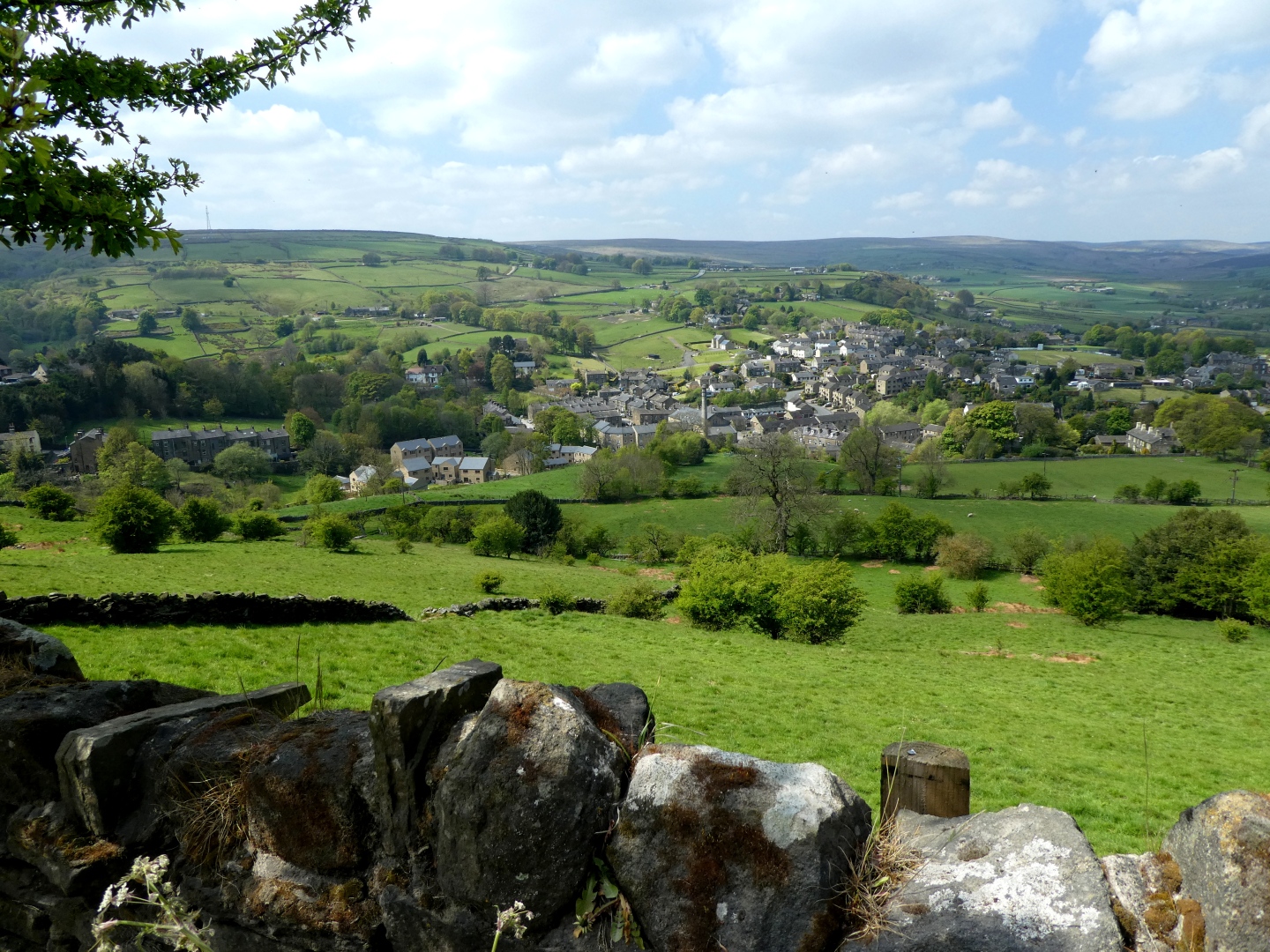 This walk begins in Oxenhope in Yorkshire not far from Haworth where you can walk on the Bronte Way. Parking is free on the streets just opposite the train station which is super cute and “olde worlde” and is the terminus for the heritage Keighley and Worth Valley Railway which is recognisable from the film “The Railway Children”.

The first part of the hike is fairly steeply uphill along Dark Lane past a quintessential English viewpoint and down towards the Cow and Calf pub. Opposite here the path turns towards the moors with a reservoir in the valley below. The track then goes down and through an area that was quite muddy, across a stream and comes out on a minor country road. On the road you need to be careful as some cars come flying around the corners at ridiculous speeds, or at least they did when I was there, one was on two wheels drifting towards me. It is then a quick cross-country jaunt to the Waggon and Horses pub which I chose to stop at for a spot of lunch and to use the facilities. The beef sandwich was really yummy if a little messy to eat. 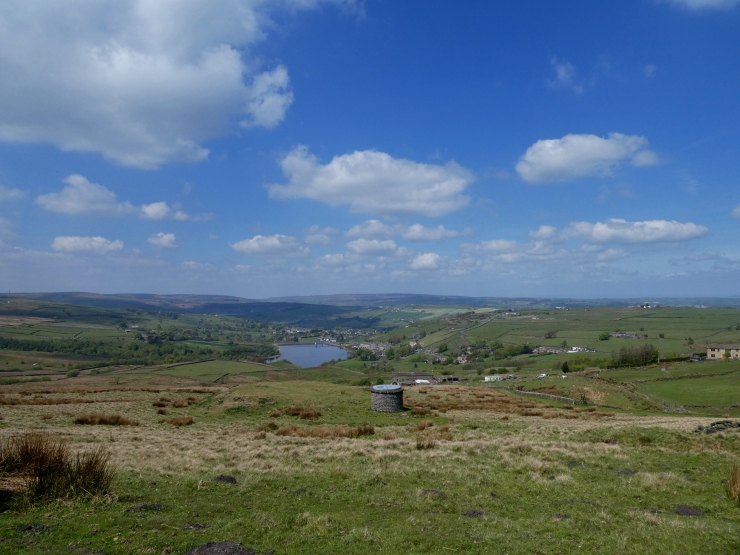 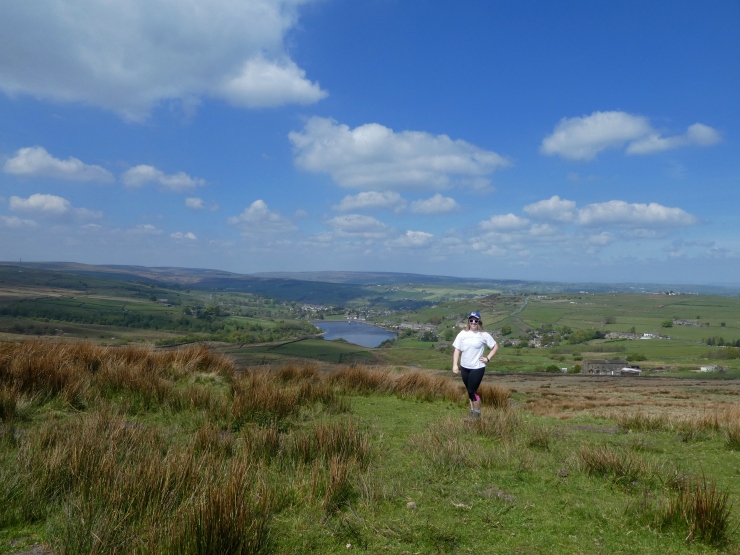 After lunch I took the track almost opposite the pub which heads down towards a stream crossing. This was a little difficult at times as the track was not obvious, I did have one false turn through fairly dense undergrowth which I then had to extricate myself from and retrace my steps to find the correct route. I managed it on the second attempt and was then able to make my way up the opposite bank towards Lower Fold Farm. From here it is towards Leeshaw reservoir and then an intricate path between some pretty houses, across a field and back towards the train station.

The whole hike is 6 miles and has some attractive scenery. There are some tarmacked sections but also some rougher, muddier terrain and a couple of places where the route was not so obvious however it is fairly straight forward and would be suitable for a family or as I did a solo trip. It was a beautiful day out through gorgeous British countryside. 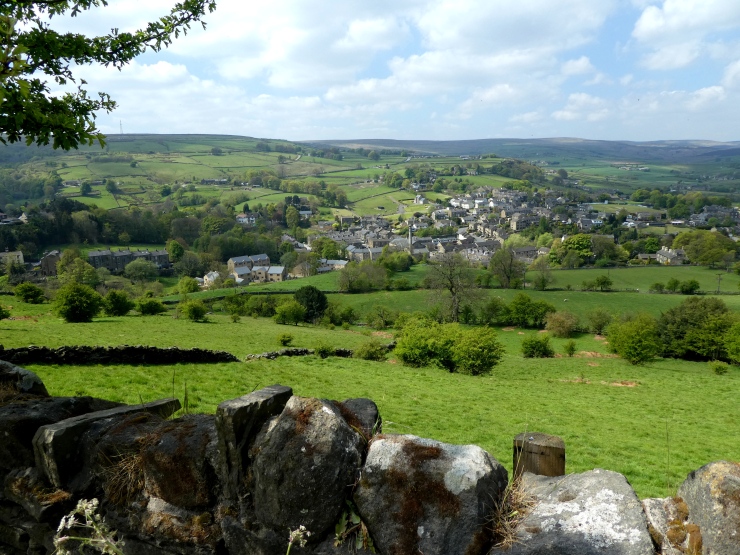 Do you ever go out hiking solo? Or do you prefer to go with a group?