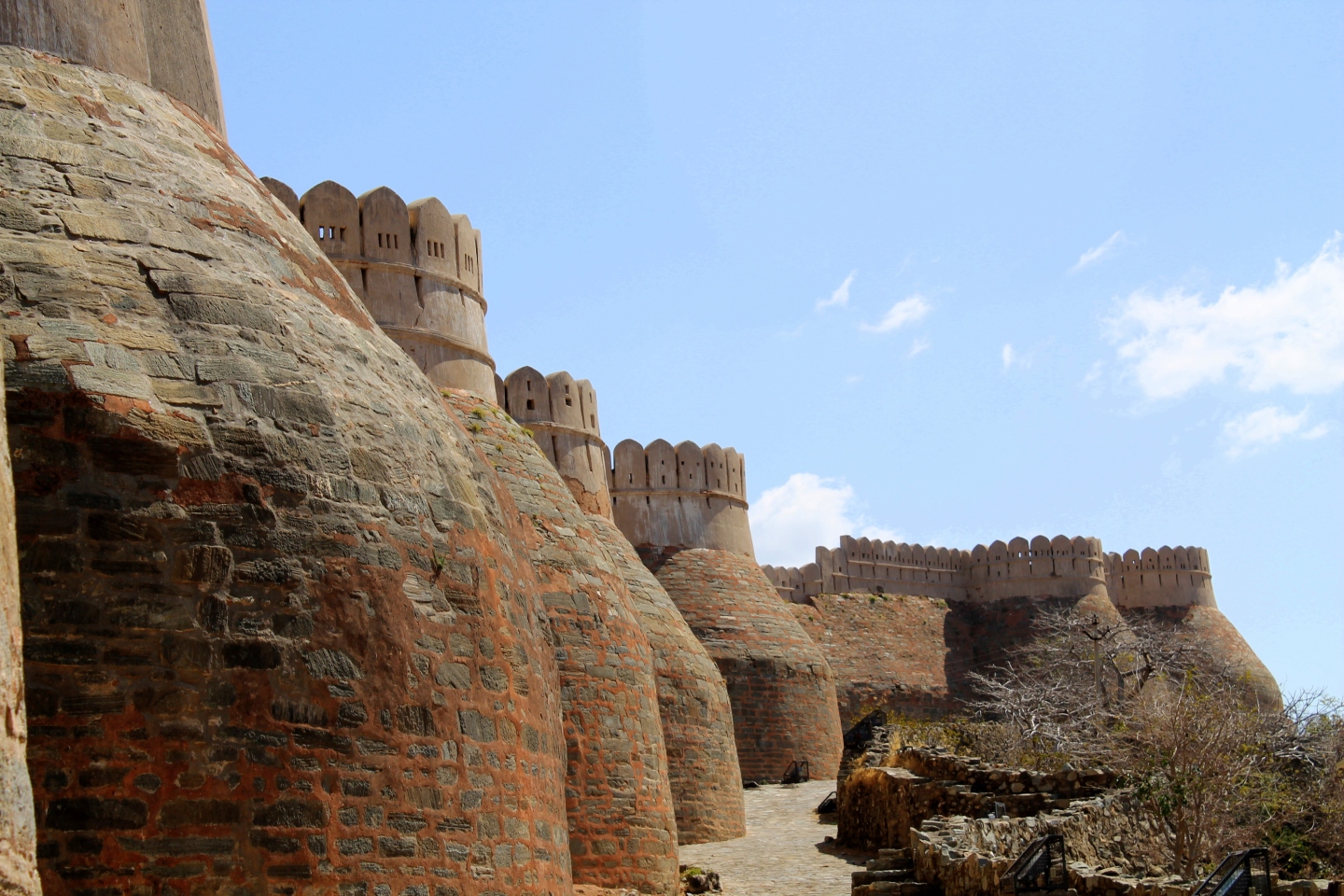 Today we did a day trip from Udaipur to Kubhalgarh fort and the Jain Temples of Ranakpur.

At the fort we had to disembark the bus at the bottom of the hill and get jeeps up to the complex. Once at the top the walk was a little strenuous with a steep staircase at the top which was too much for some of the group. The view from the top was incredible though across an arid, mountainous panorama. One of the main features of the fort are the defensive walls, the second largest in the world only to the Great Wall of China. The sandstone colour blends in well to the scenery and it is a lovely, quiet spot. 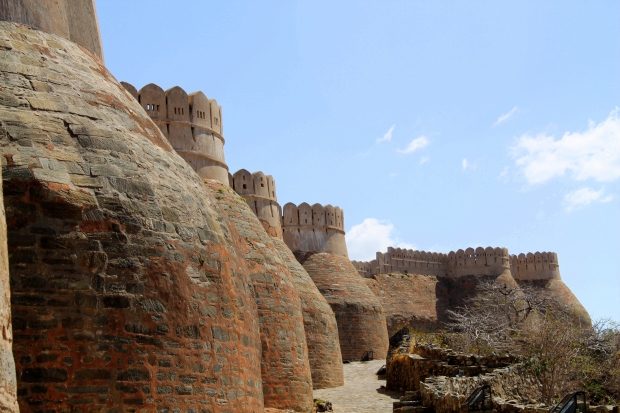 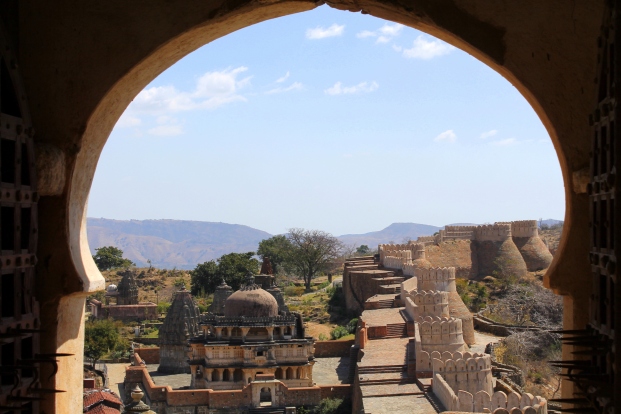 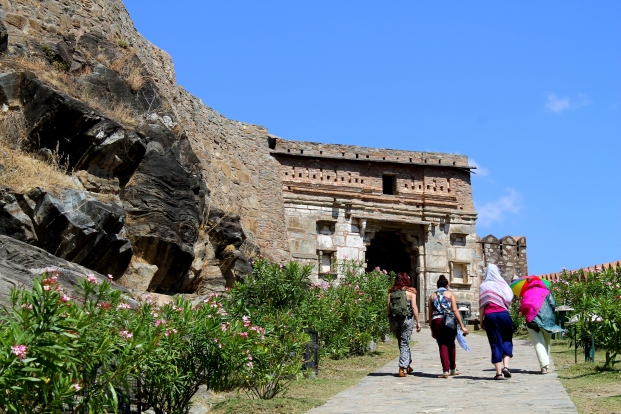 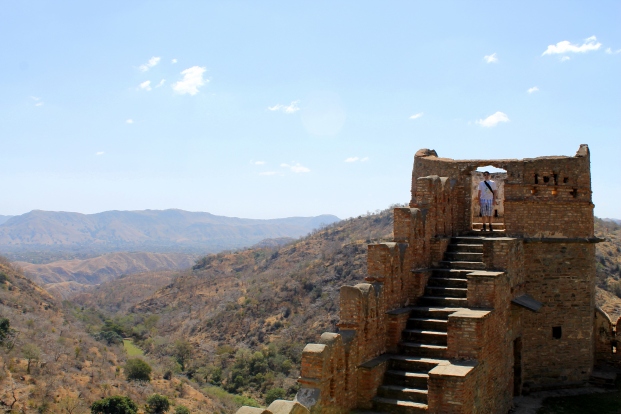 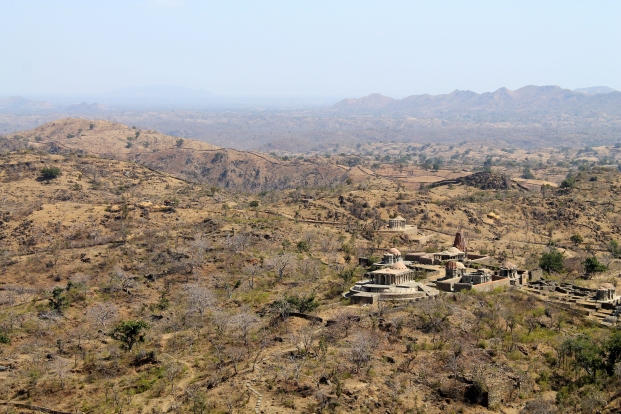 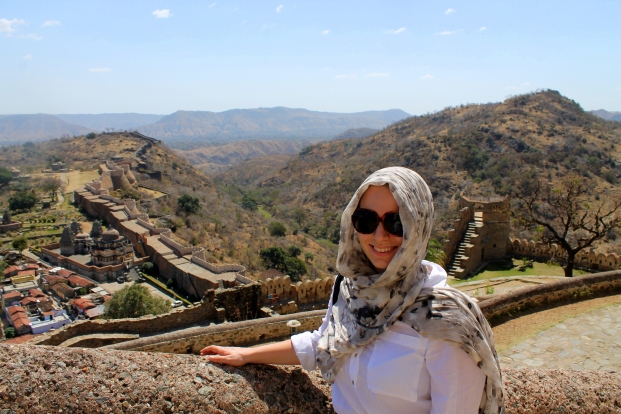 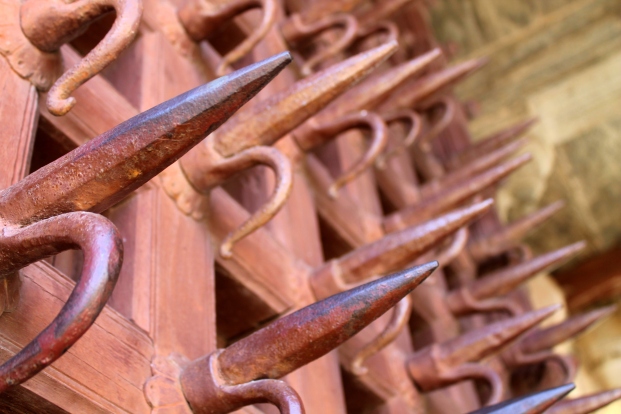 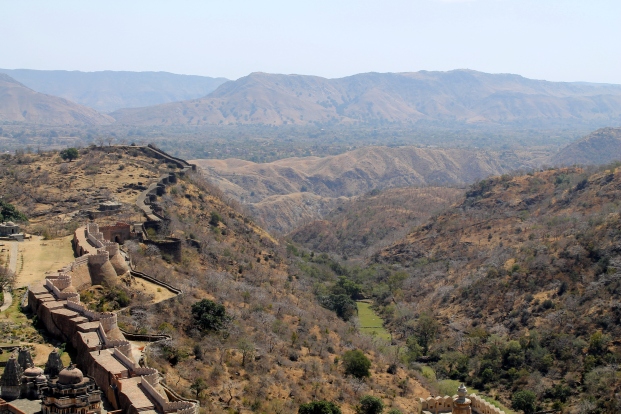 A winding and bumpy ride, after lunch, to Ranakpur followed. The last entry to the Jain Temple complex is at 16:30 and we just made it with 5 minutes to spare. The temple is spectacular. It has all the carving in the marble that Hindu temples in the area have but what sets this one apart are the pillars (1444) which hold the temple up. The group was provided with audio guides and were free to explore the temple at their own pace. I ended up spending a lot of the time watching the monkeys climbing the outside of the temple (and then getting chased away by the locals) and taking pictures rather than listening to the audio tour, but it was nice to have the option. 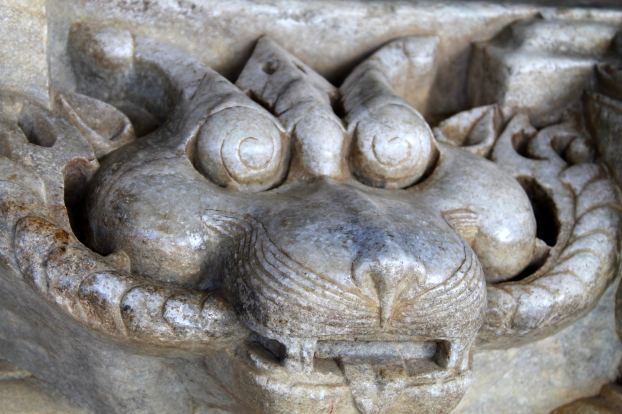 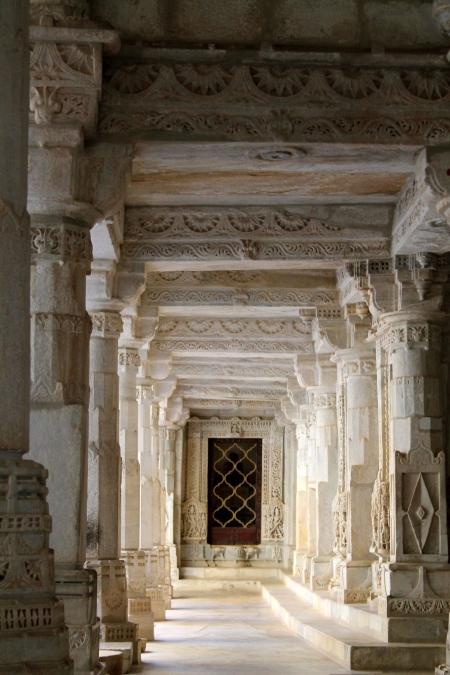 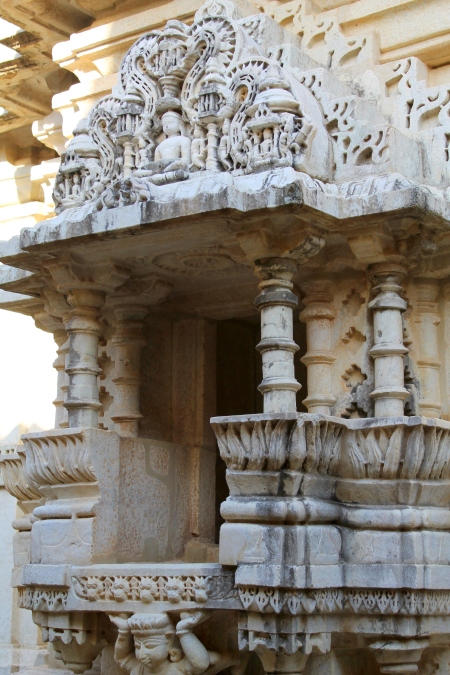 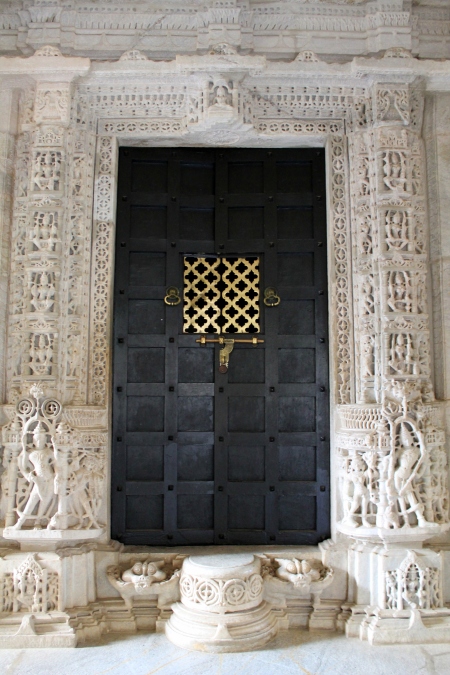 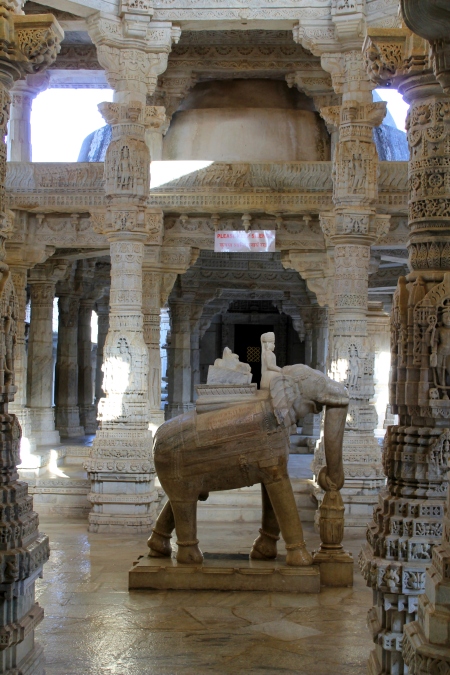 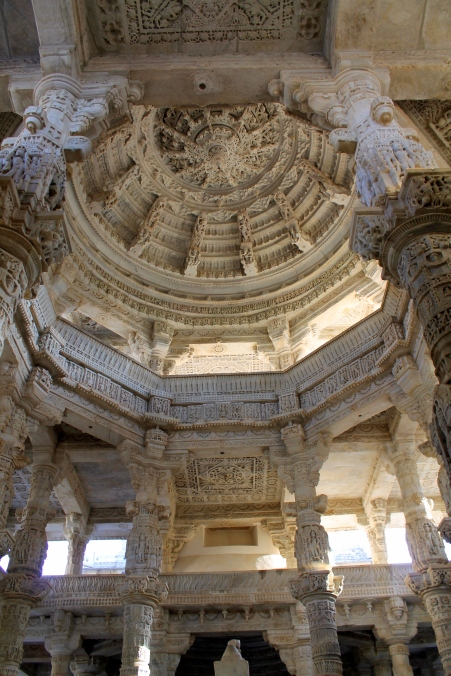 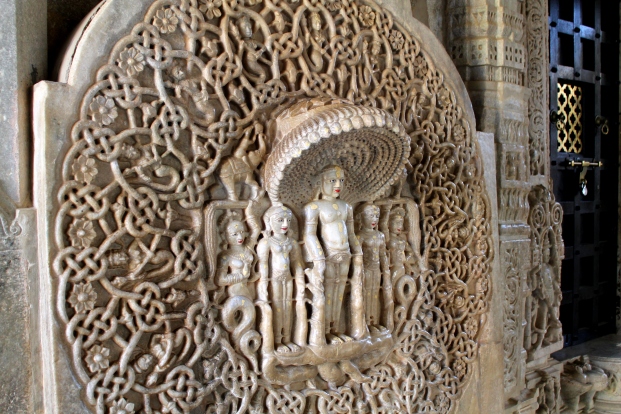 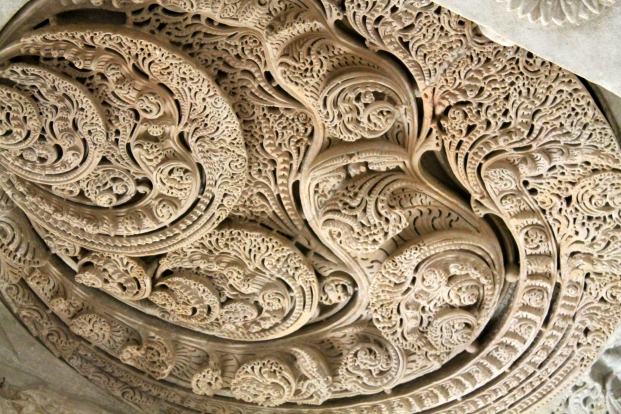 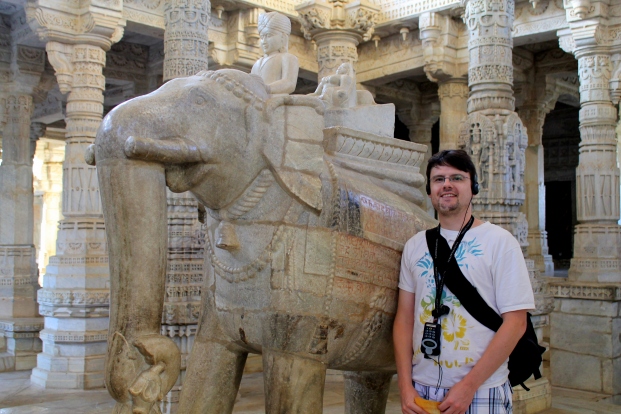 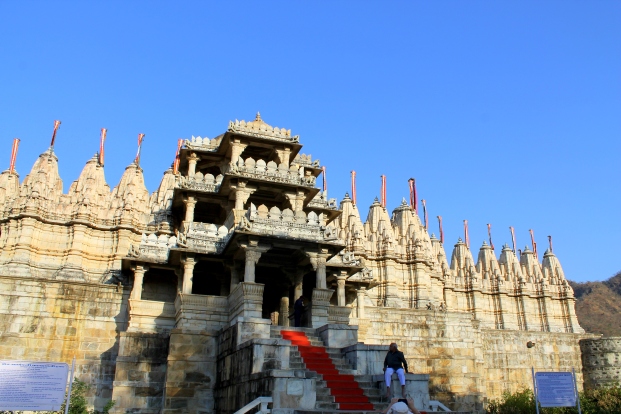 We then caught the bus back to Udaipur and arrived in time for dinner in the hotel and then bed. I know some people in the other groups chose to have a free day in Udaipur, which would have been equally lovely but despite the day being a long one from Udaipur, the sights were pretty epic which made it worth the effort. The temple in particular should be on everyone’s list of places to visit when in Rajasthan.