Leaving Arequipa we had a full day on the Peru Hop bus to reach Cusco. While we made a couple of stops en route to check out the scenery or grab a bite to eat, nothing particularly exciting happened that day. Our first day in Cusco itself we took at a fairly leisurely pace as well. In the morning Fraser and I went out to find some breakfast (although probably more accurately described as brunch). We wandered in towards the centre of the city until we came upon the area of San Blas which had loads of little crafty shops lining narrow alleyways. Here we found a cute little upstairs place called Peru Bar where we had nice food sat in the window overlooking the bustling street below. I believe Fraser took his mum back there the following day because he liked it so much. 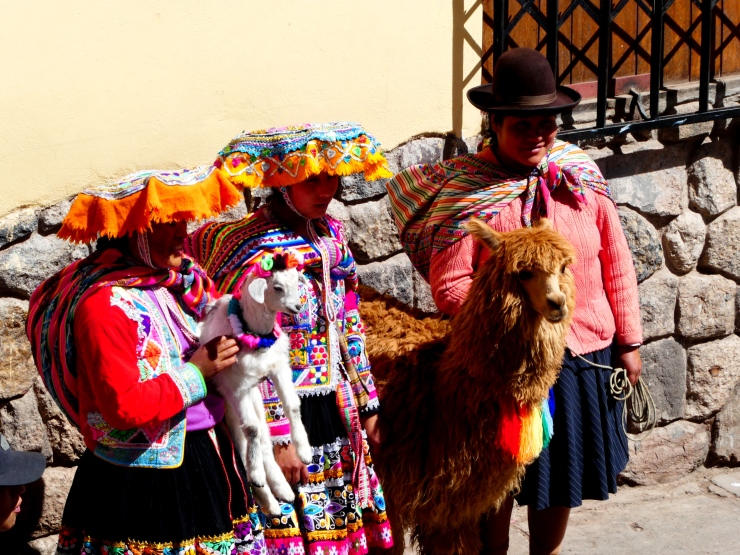 We then met up with Fraser’s mum and had a look around the main square Plaza De Armas. There happened to be a strike going on the day we were there so it was interesting to see people marching through the streets whilst we sat and had lunch overlooking all the action. 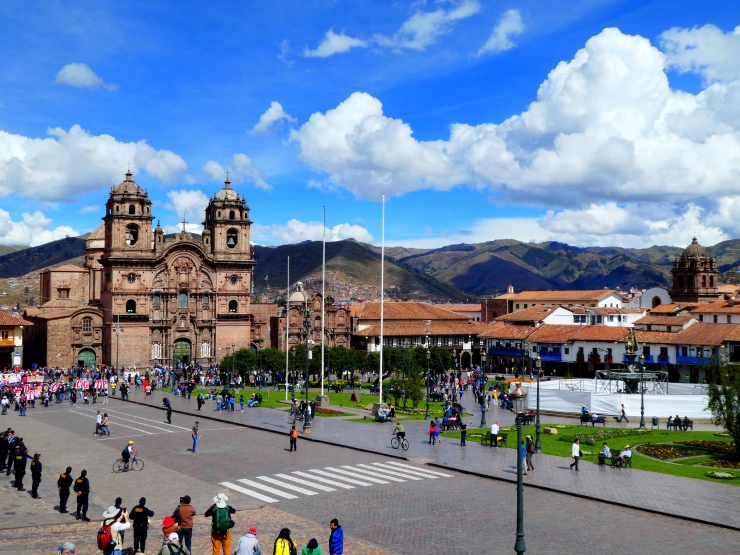 In the afternoon we decided to head up to Sacsayhuaman an Inca site above the city. Whilst you can walk up we took the less active version in a taxi. Once there a man came and offered to guide us round which Fraser and his mum were very interested in. He explained about how the Incas were able to build such impressive structures, the significance of the ruins and the history of what happened to them when the Spanish took control. You can buy an entrance pass that allows you into other sites in the Sacred Valley or just a single pass for Sacsayhuaman itself which is the option we chose as we would not have time to visit any of the others. 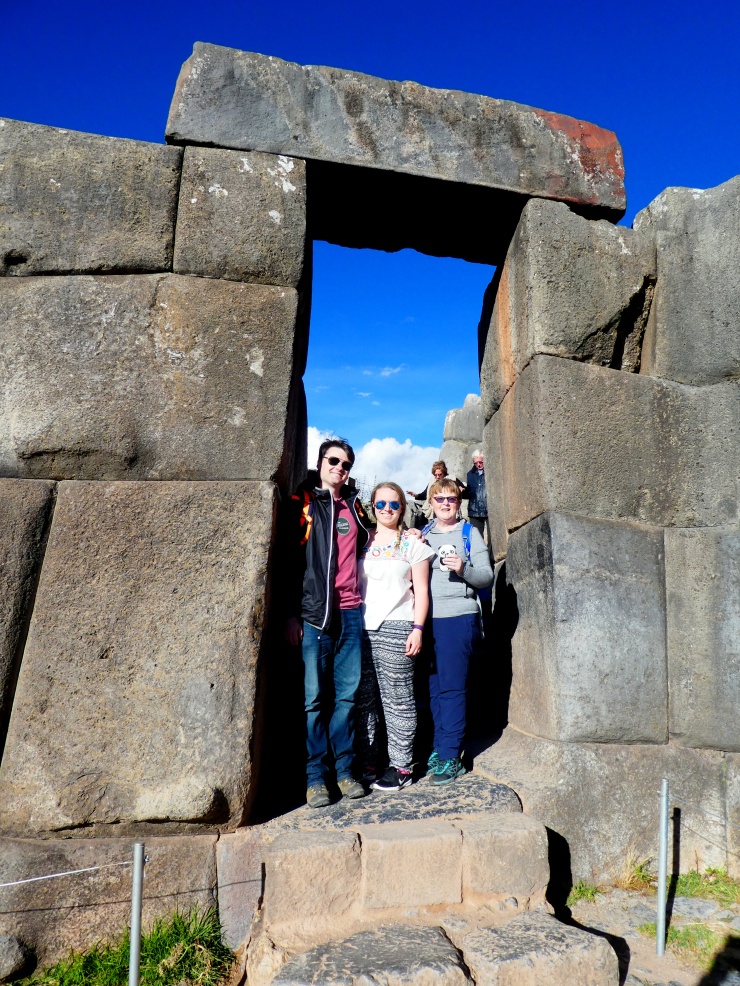 Just along from Sacsayhuaman is the Cristo Blanco, a large, white statue of Christ who looks down upon the city of Cusco and the views from here were well worth the short walk across to it. Although there was a bit of competition to get a good shot from the other tourists, patience paid off and we were able to see a great panorama of the whole town. The walk back down from here was a descent over some pretty steep, slippy steps winding up in the city centre. 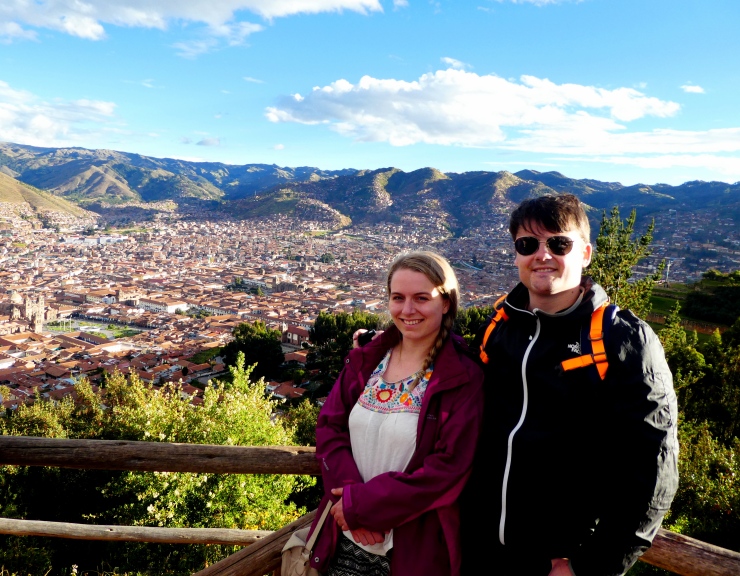 Although this wasn’t the most jam packed of days and we didn’t pack in as much sightseeing as we perhaps should have done it was nice to take things at a slightly gentler pace in preparation for the days to follow and the city of Cusco proved itself to be worth the time to explore properly with the San Blas district being particularly quirky and interesting.

What were your favourite things to do in Cusco? Any top tips for travellers visiting?