On our flight home from Lima, Peru to Manchester Airport we had a 10 hour layover in Atlanta, Georgia, USA. We figured that this was long enough to get out of the airport and do a little exploring and after a little research we found one of the most touristy things in the world to do and so set off to find the World of Coca-Cola.

We caught the MARTA, Atlanta’s transit rail system, from the airport to the Peachtree Center which was really straightforward and then followed the signs towards the museum. On the way we passed a Waffle House where we couldn’t help but stop for breakfast. It was fairly busy in there but the food was awesome, particularly the loaded hash browns. It may not be highbrow but I loved the American-ness of it.

We then wandered through the Olympic Centennial Park to the centre itself. Avoiding the queuing school kids we bought our tickets for $17 each and then made our way to the theatre where we watched a brief film documenting the history of the Coke brand and then we moved inside to view the exhibits. There was some interesting stuff on show including a bottle factory, the story behind the secret recipe and examples of the merchandise from around the world and throughout the history of the brand. I particularly liked the retro memorabilia. 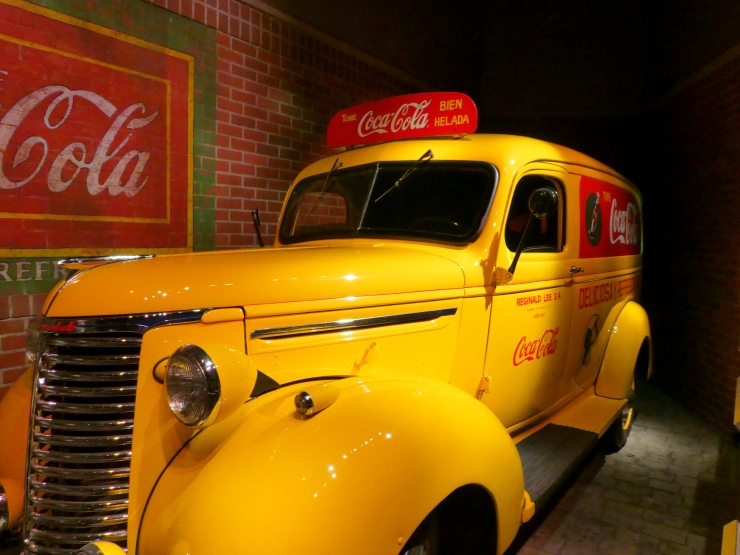 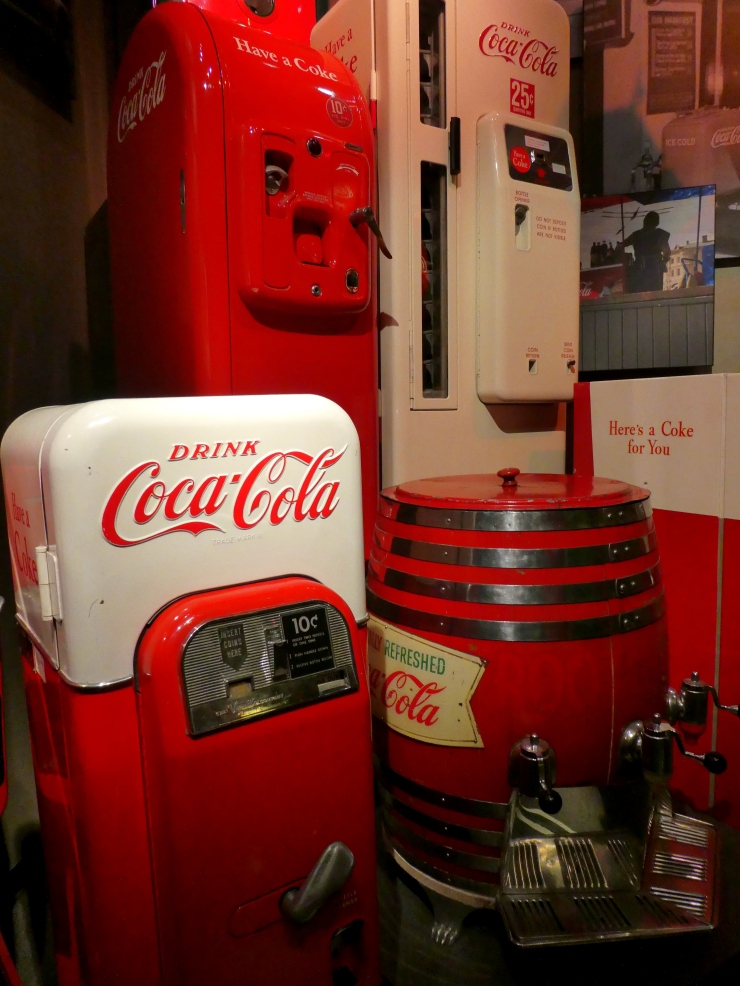 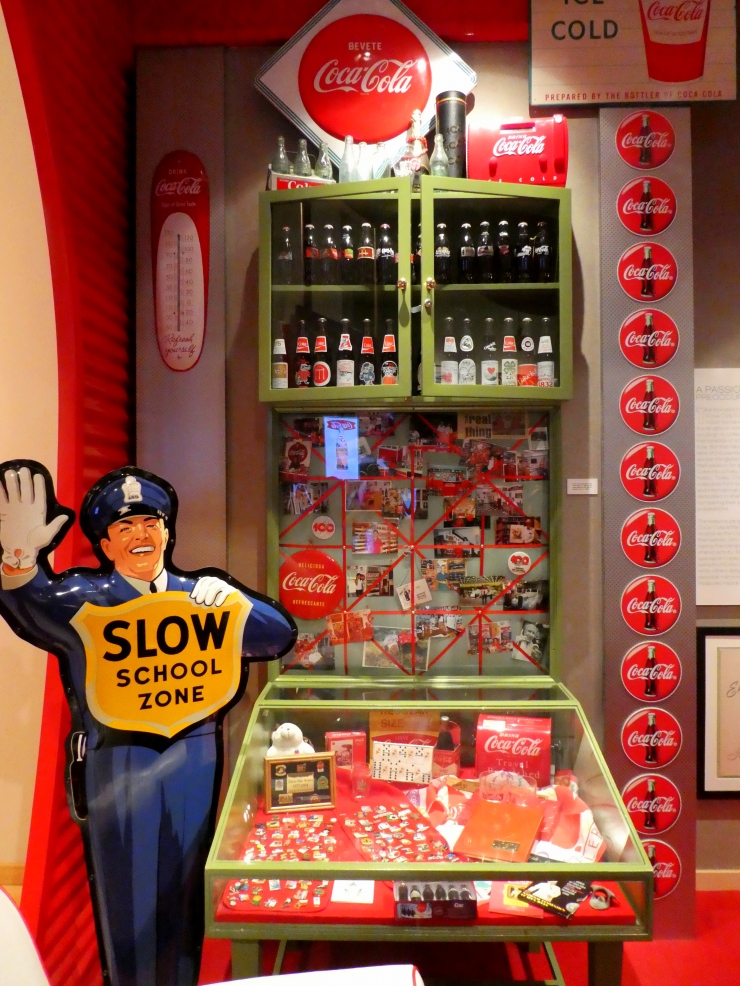 Our favourite room was the tasting room. Now most people will have tried Coke or Diet Coke in their life but in here there are hundreds of different soft drinks owned by Coke from all around the world. They are set out by which continent they are found on and some are amazing, others much less pleasant. The top one for me was a toxic looking, bright blue number called Fanta Berry Blue (or something like that). It was so artificial but incredibly addictive which was worrying but delicious all at the same time.

Once we’d had our fill of sugar we made our way to the gift shop which had some awesome stuff in it. I am now the proud owner of a sequined Coke jumper and I had to stop myself buying so many more things including the insanely cute polar teddy below.

As a huge Coke fan I had a great time visiting the World of Coca-Cola and it was just a quick train back to the airport in plenty of time for our ongoing flight. It is great of anyone who is interested in the brand and especially for kids, although you may want to set a limit on their tasting and works really well for a long layover in the city. There is also the aquarium opposite if you have a bit longer than us or are more interested in that.

Have you ever visited a museum relating to a brand you love? Were you impressed or disappointed by it?