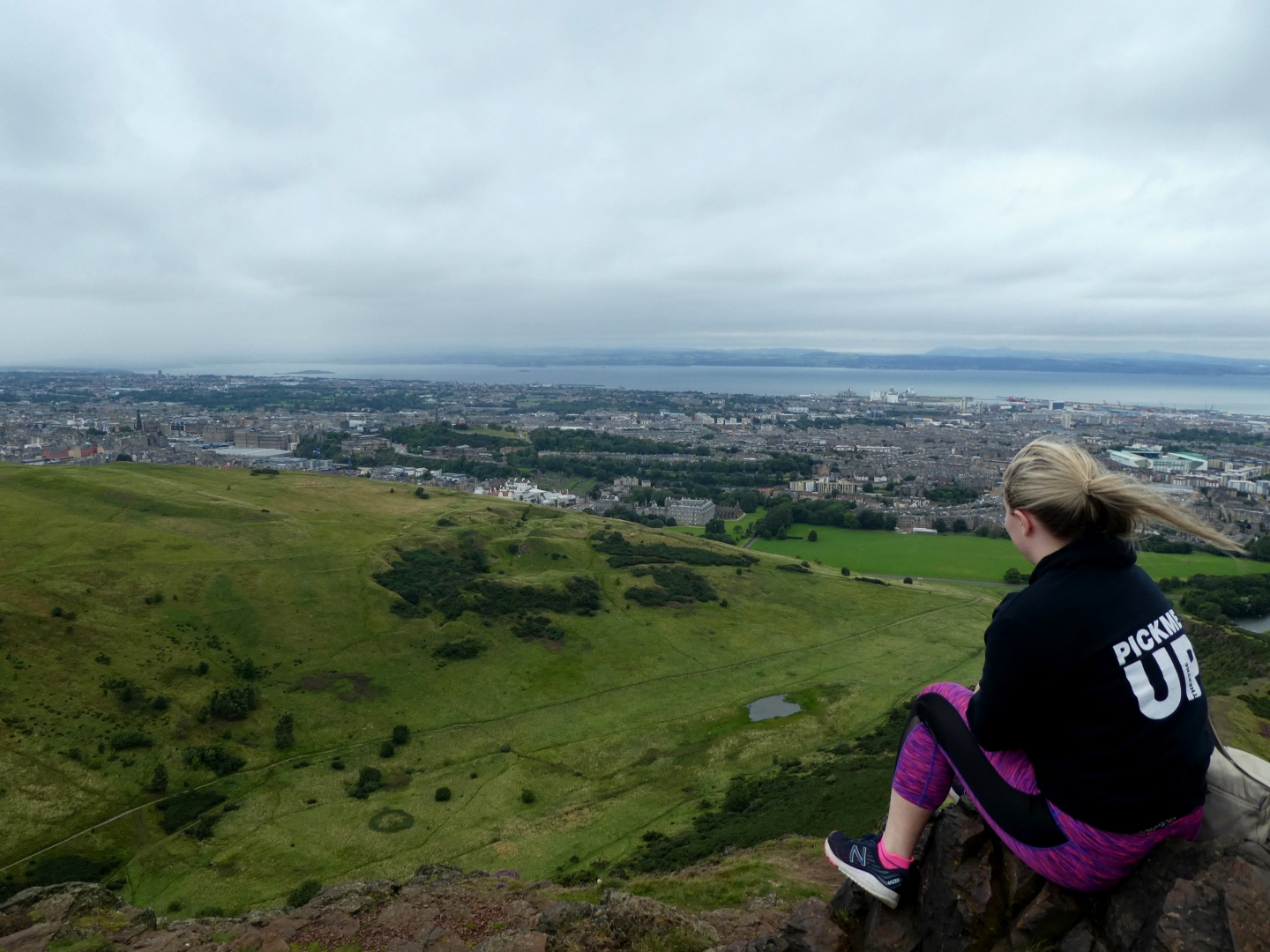 Arthur’s Seat is a 251m high hill found in Edinburgh that was formed by an extinct volcano and is a popular hike to complete whilst in the city. It lies in Holyrood Park at the east end of the Royal Mile that runs through the old town. This proximity to the centre of things means the walk is extremely accessible and therefore often quite busy.

When starting the walk from the Royal Mile side of the park be sure not to turn right and start ascending too quickly as you’ll end up on the top of the ridge just below Arthur’s Seat. I speak from experience as when we attempted the summit in 2013 Fraser and I made exactly this mistake. I entirely blame him as he was in charge of directions :p !! The view from this lower ridge is still pretty awesome but it did leave us slightly disappointed and unfulfilled as it was not what we set out to conquer (we didn’t have time to rectify this either as we had to get back down in time to see a show at the Edinburgh Fringe festival). 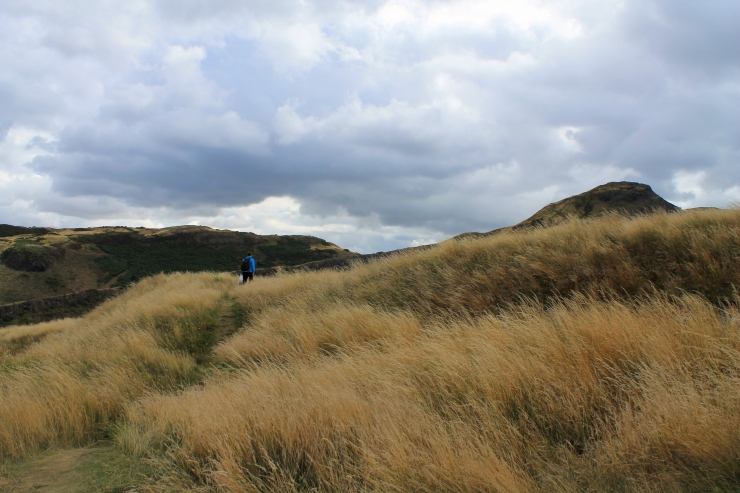 On our next attempt we made sure we started on the correct track which initially ascends gently along the side of the hill. Midway up it leveled out a little with views to the East. 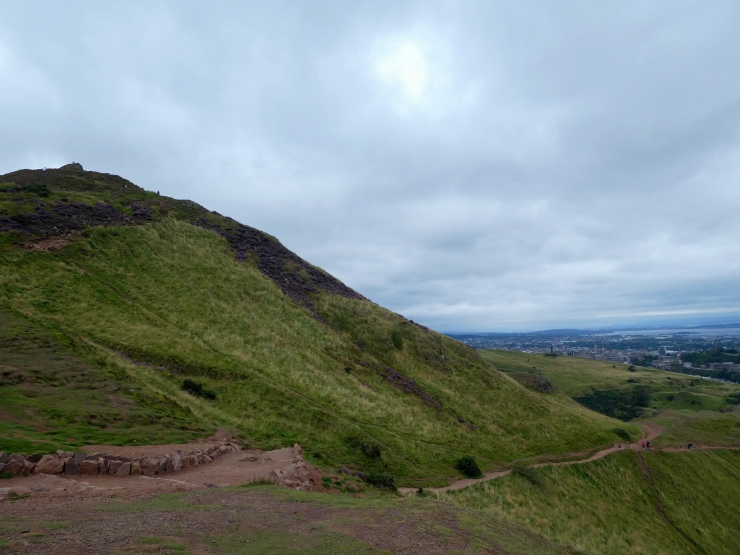 The next part is slightly steeper and over more rocky terrain although is still simple enough for anyone with an adequate fitness level. The main issue here was that the wind was beginning to feel stronger the higher we climbed until at the top we were almost bent double at times just to remain standing. Despite the fight with the elements the views across the city are really great from the castle and old town, through the new town and out towards the sea. 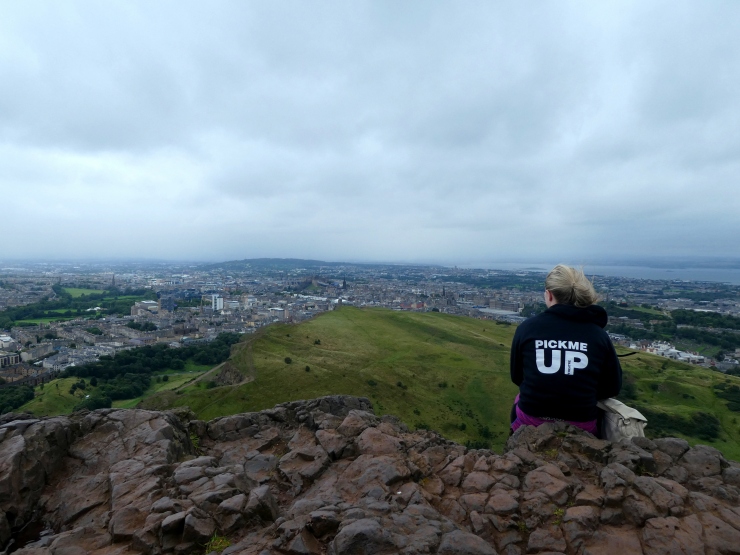 This is not the most difficult climb out there but this makes it family friendly and a top option for things to do when in Edinburgh. The accessibility couldn’t be better and means you only need a couple of hours out of your day to get one of the best viewpoints in the city, just be prepared for some serious wind at the top. When in Edinburgh I really don’t think you should miss this. 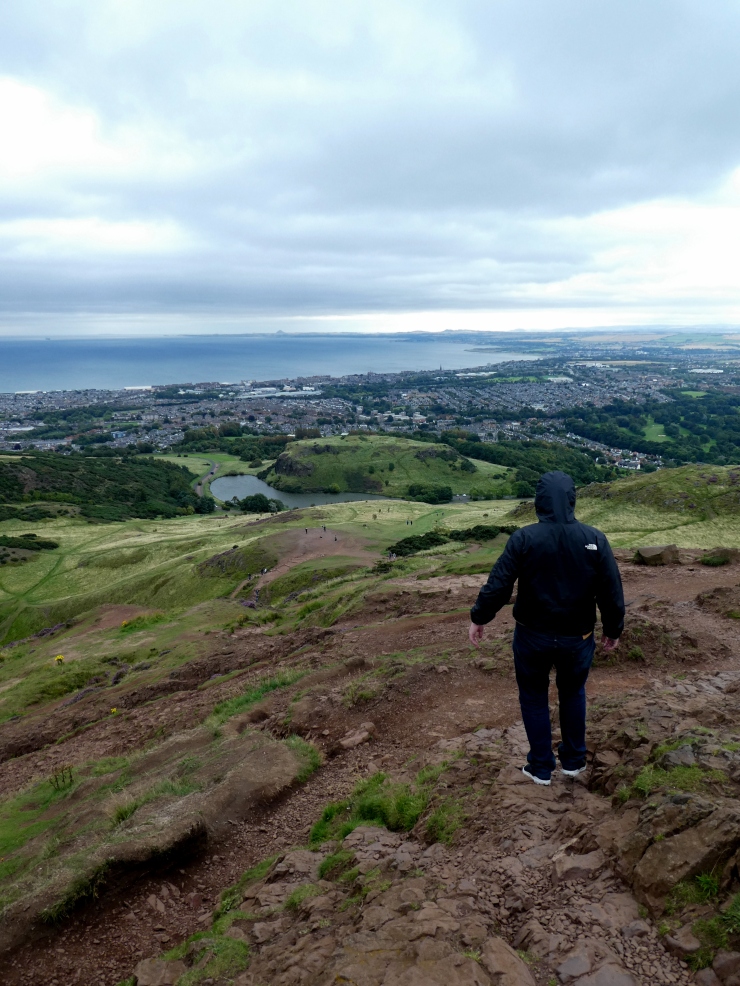 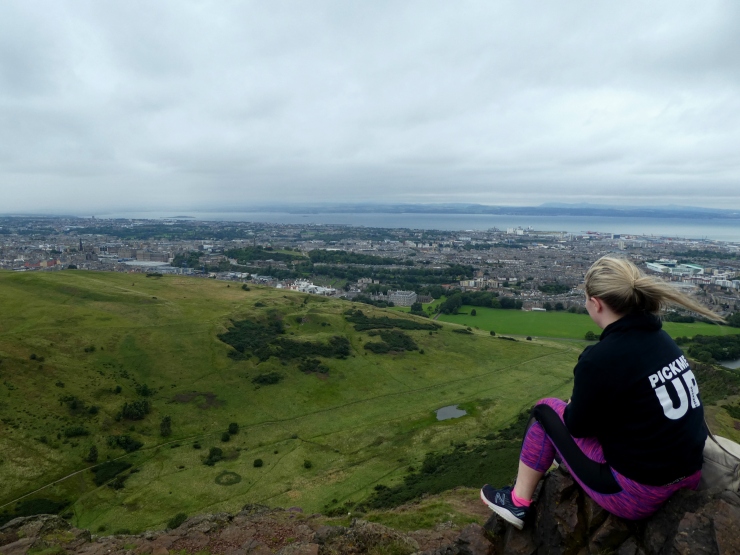 Do you enjoy hiking when on a city break? Where is your favourite city hike?