On Wednesday we traveled onward to Cordoba after a leisurely birthday breakfast for me. We were both feeling pretty run down after a few busy days in a row so we decided to have a quieter day. With this in mind we checked in at our new hotel, Hotel Oasis, and went straight down to the pool where we whiled away the afternoon. The hotel again was satisfactory, the pool unheated but that was quite nice considering the intense heat outside. It was about a 20 minute walk from the main attractions in the city centre. 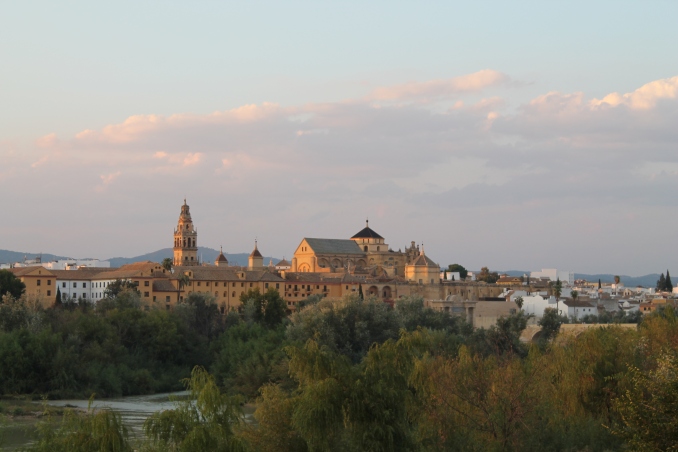 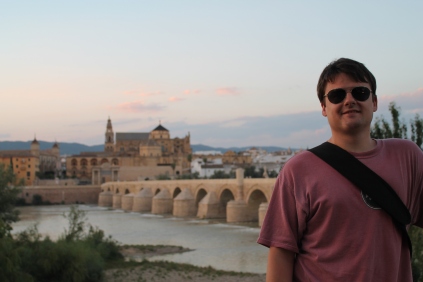 In the evening I was treated to birthday dinner from Fraser. We walked into town to a place called La Tranquera which served a mixture of local dishes and Argentinian influenced dishes. The dishes we picked were a bit of a meat fest but they were delicious. We chose a few different chorizo plates, Fraser had a pastry with Bull’s tail in and I had a gorgeous steak. I would highly recommend it for dinner. Being true tourists we also enjoyed watching the lizard/ gecko creatures running up and down the walls opposite the restaurant. 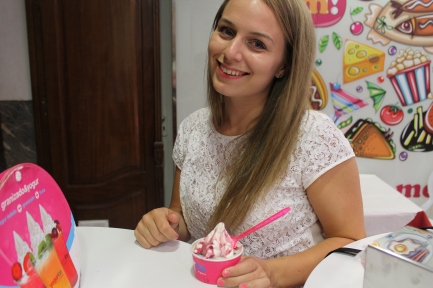 On the Thursday we woke up and headed back into town over the Puente Romano, a Roman bridge connecting one side of the river to the other. It is a pedestrian bridge and from our side we could see the cathedral on the far bank. 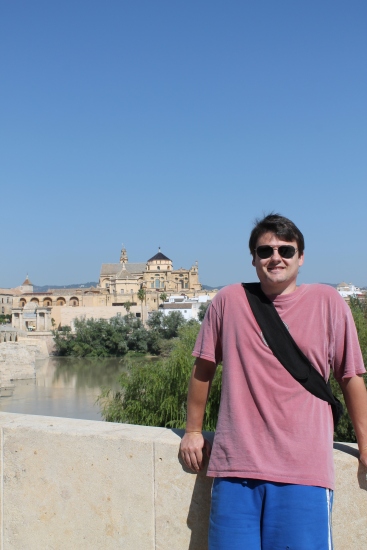 The big attraction of Cordoba is the Mezquita, a mosque turned cathedral. We paid up the entrance fee and headed inside. It really is unlike anything else around with such a clash of cultures making up one building. Around the outside are all the Moorish arches and mosaics; in the middle is the cross shaped area of Catholic Church filled with expensive looking jewels and furniture. The cathedral inside the mosque took over 250 years to build and therefore covers a range of architectural styles such as Gothic romantic and the beginnings of baroque. Purely for its individuality this should be high on any to do list when in the Andalusia area. 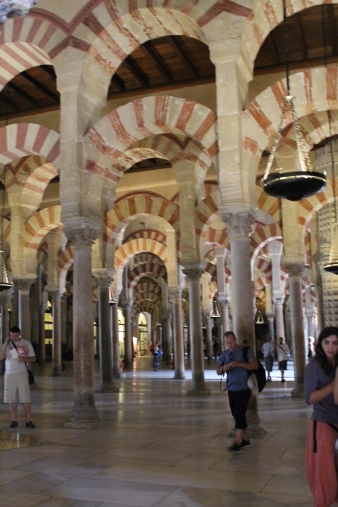 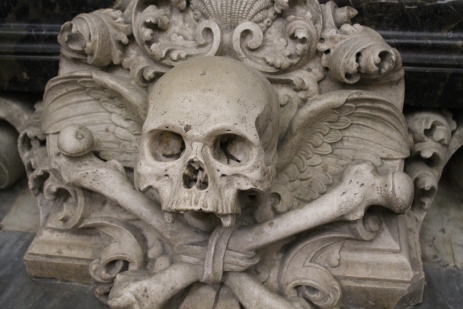 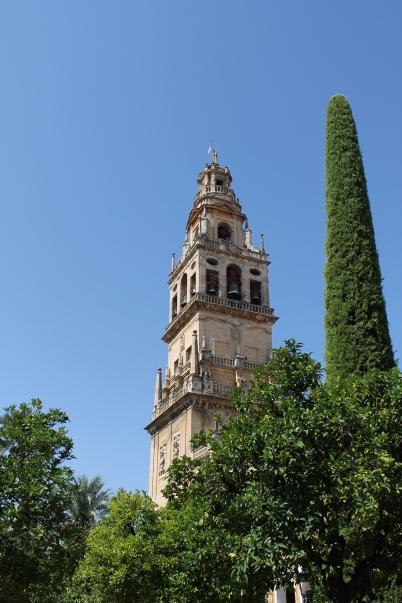 Walking around we also passed the Alcazar which supposedly have beautiful gardens but as we have our tickets for the Alhambra in Granada, which includes the Generalife gardens, already booked we decided to skip that and instead just strolled along the bank of the river back towards the hotel to pick up the car ready to move on.

Cordoba itself is charming and has a really nice atmosphere about it. I can’t put my finger on exactly what it was that drew me to it but wandering around the small back streets just made me feel content. It has been my favourite stop so far and I couldn’t recommend it highly enough.