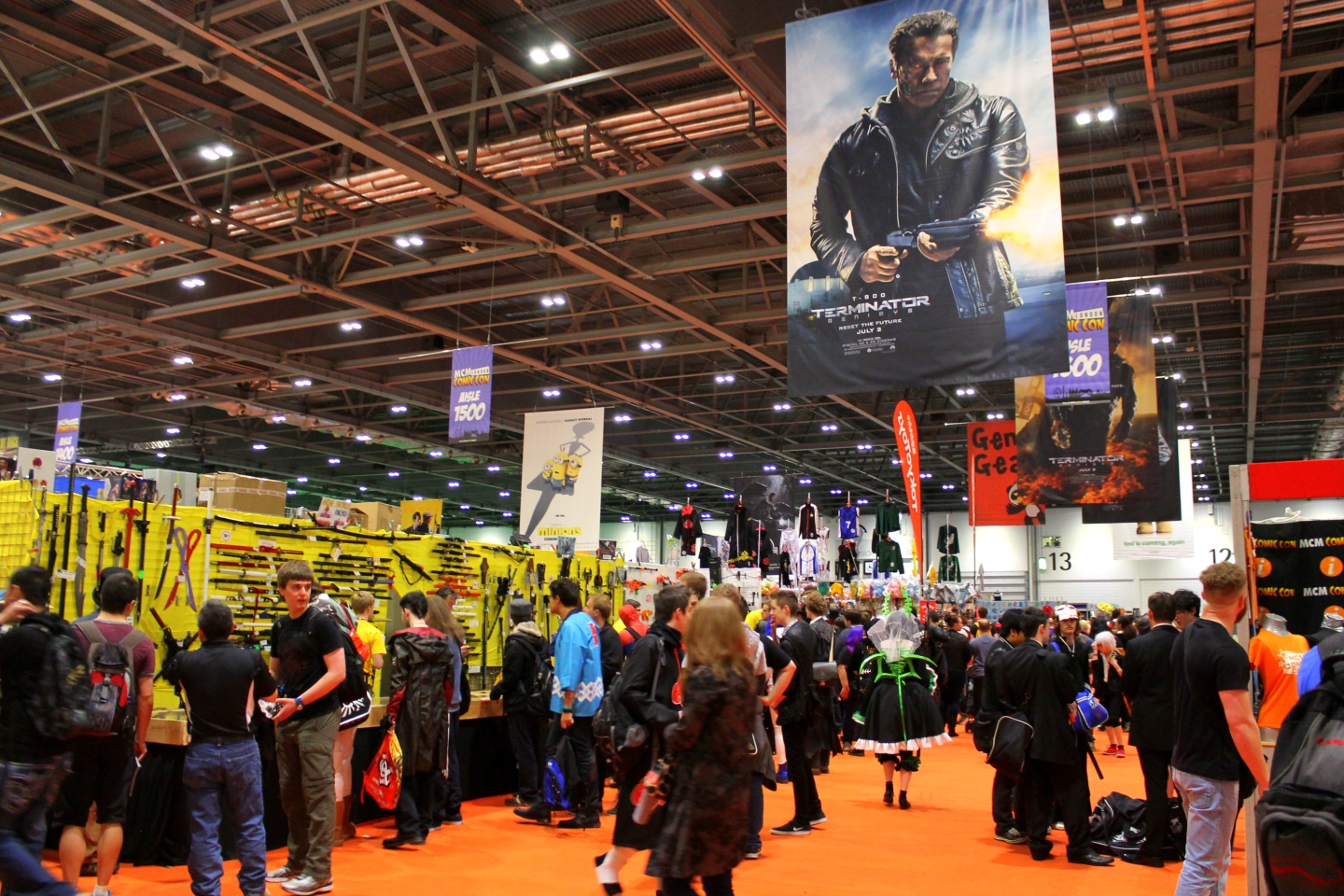 Many people are aware of the premise of Comic Con, even if it is just from it being mentioned on shows such as the Big Bang Theory. For those who aren’t, they are comic book conventions that take place worldwide. They celebrate comics, anime, films and games and feature cosplay (fancy dress) heavily. 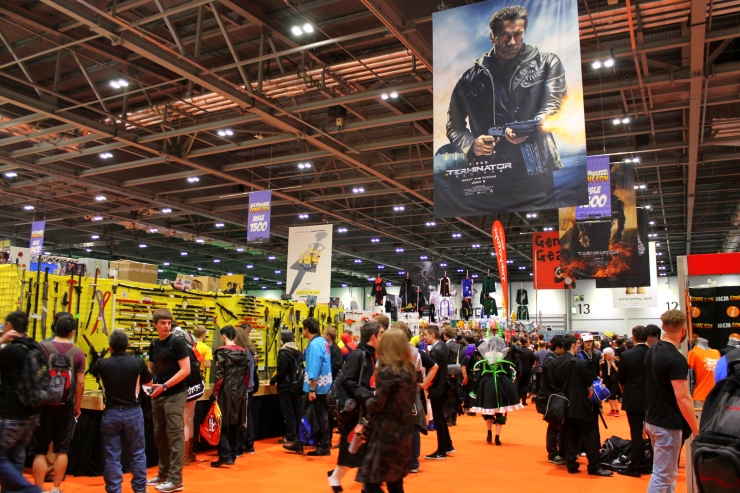 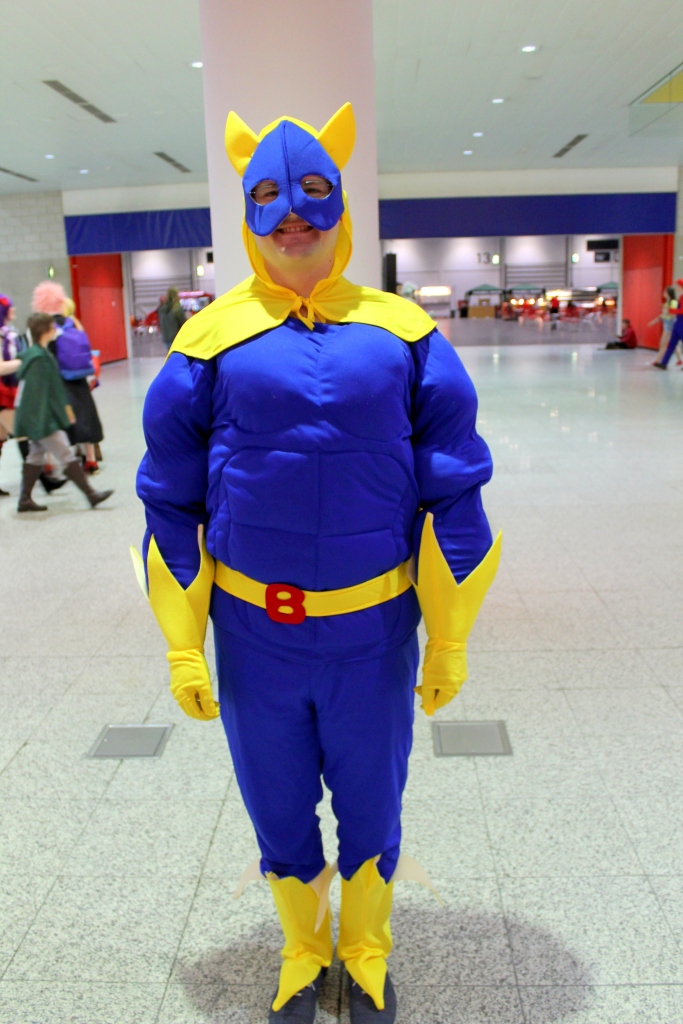 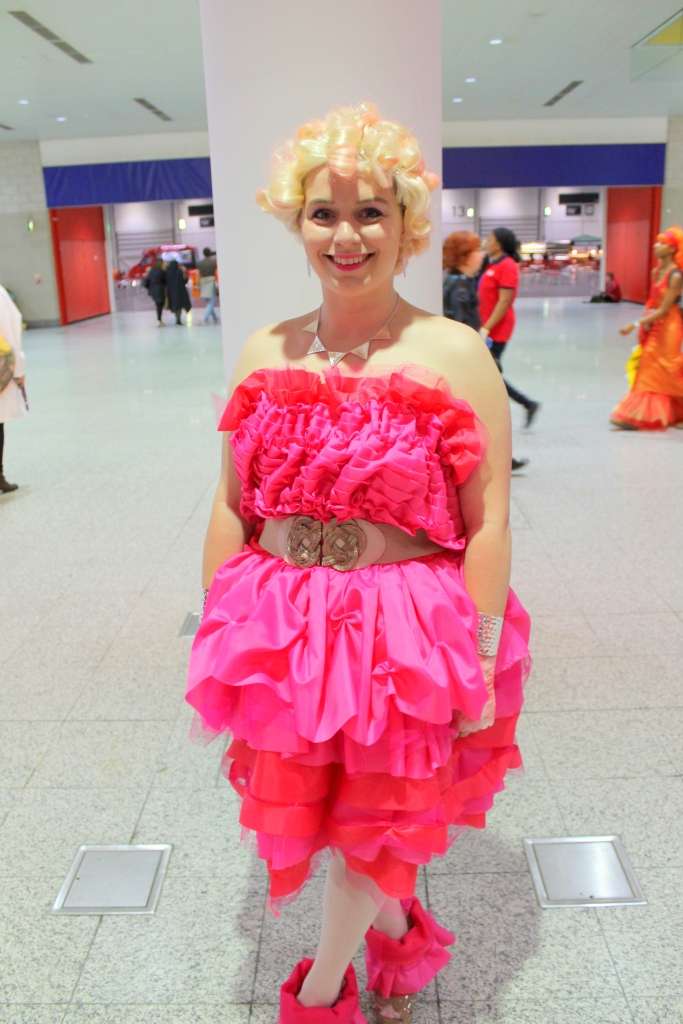 This was my first ever time going to Comic Con and we went to the MCM Expo in London. The tickets were part of Fraser’s birthday present. We travelled down to London and stayed in a cute AirBnB just around the corner from the Excel centre where it was all taking place.

Comic Con has a reputation for being just for nerds, and in the most part it is, but the people there embrace this using “#nerd” or “#geek” when posting anything on social media. More than that though Comic Con prides itself on being all inclusive and non-discriminatory.

There were lots of people hanging around outside the convention centre, presumably as it was nice weather. Once inside there was row upon row of stalls selling their various wares including comic books/ graphic novels, movie memorabilia, Japanese toys, food, pictures, games, scripts and much more. There were also large movie props such as the Batmobile and the car from Back to the Future. There were areas to try out new release computer games and celebrities doing panels, signing things and having their photos taken with fans. 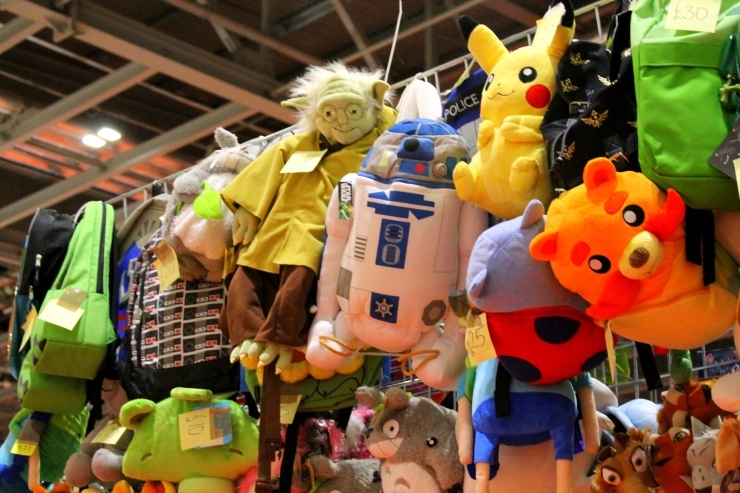 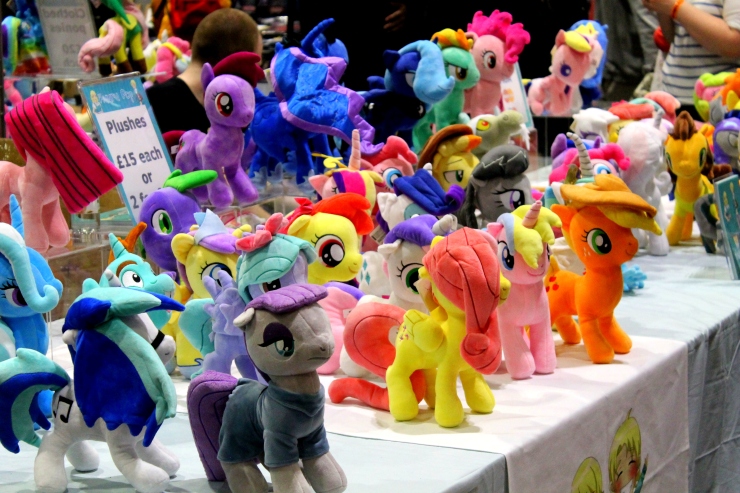 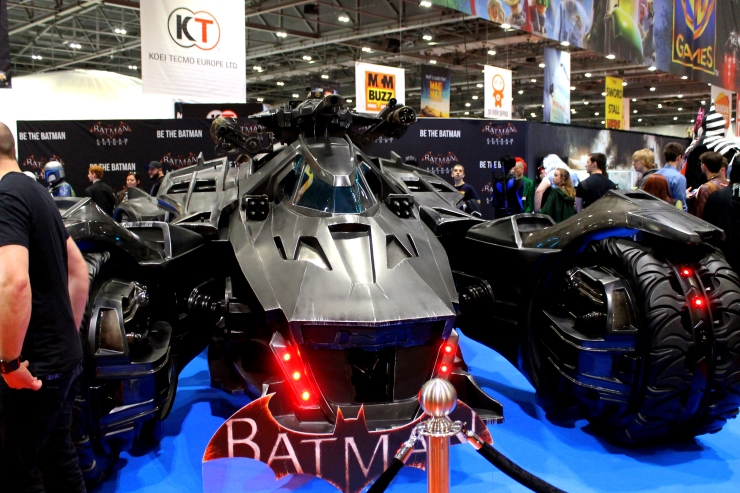 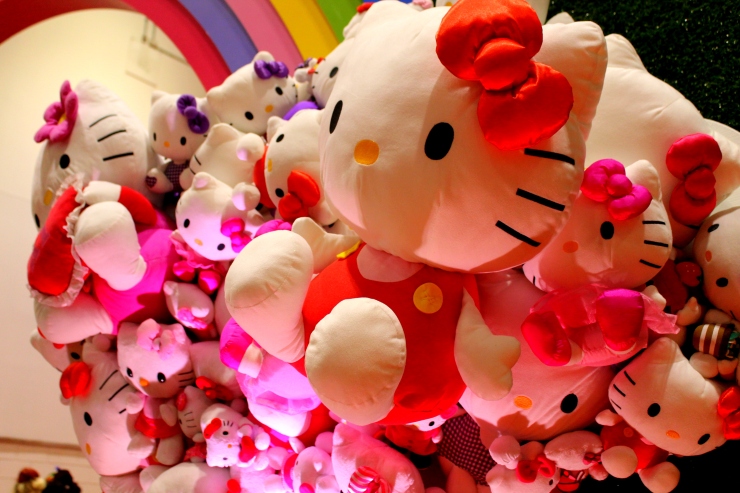 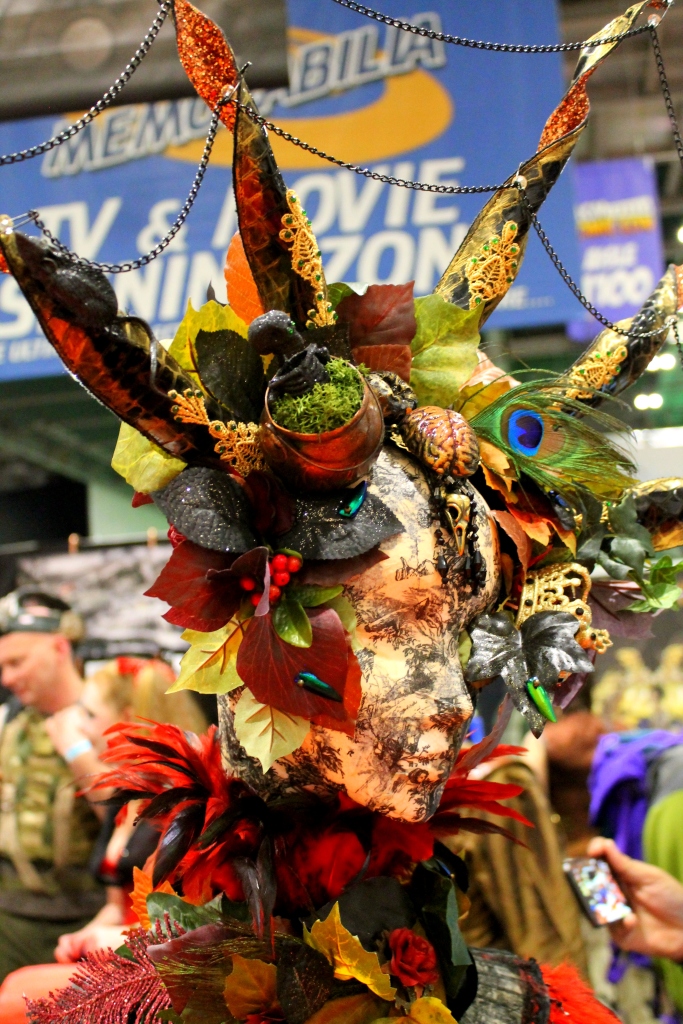 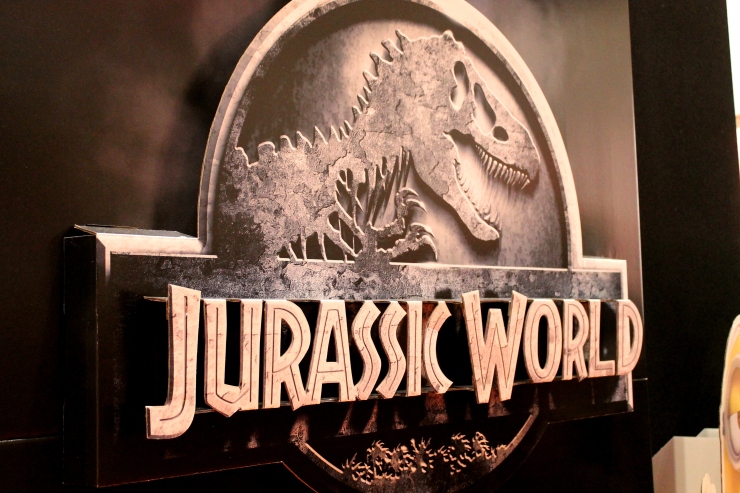 As someone who isn’t really into much of the stuff there, other than a couple of films such as Harry Potter, my favourite part of the day by far was looking at the cosplay. Even though I didn’t know who a large number of the characters were supposed to be, I could still recognise the effort and skill that went into creating the outfits. Probably around half of people there were in costume of some description. I love fancy dress so was all up for that and spent time the week leading into the convention making my Effie Trinket costume. Rather that describing all the cosplay though I’ll let the pictures do the talking. 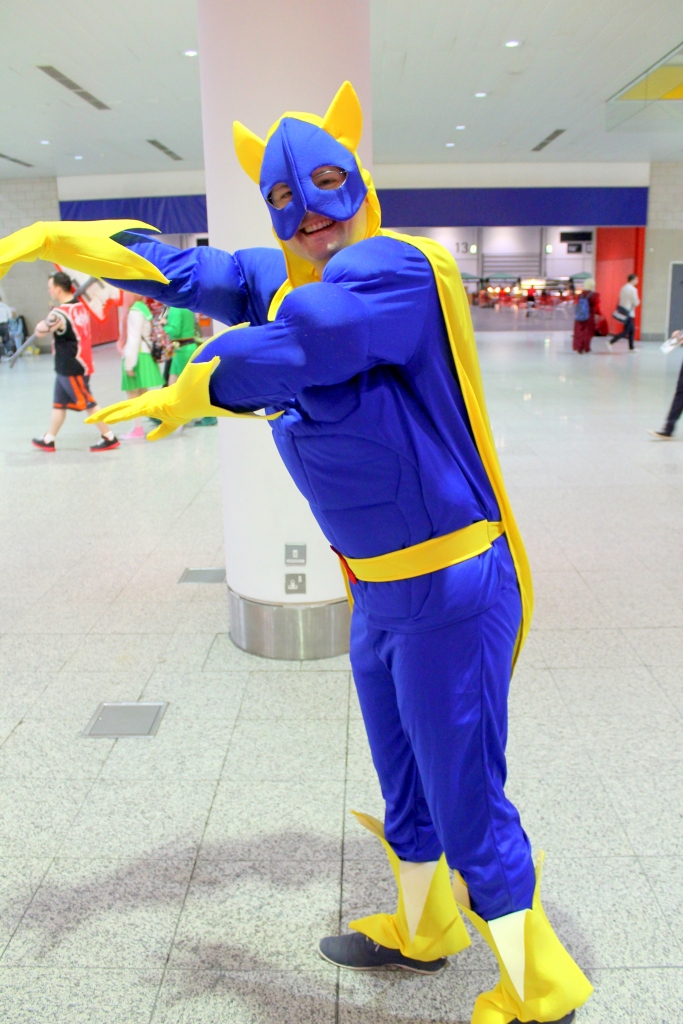 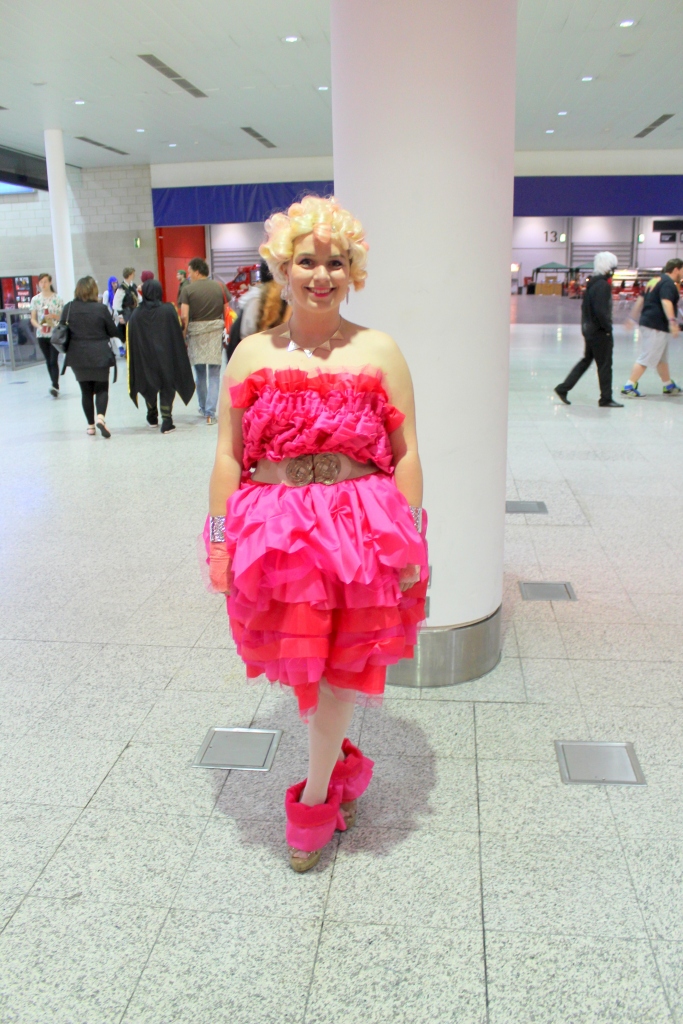 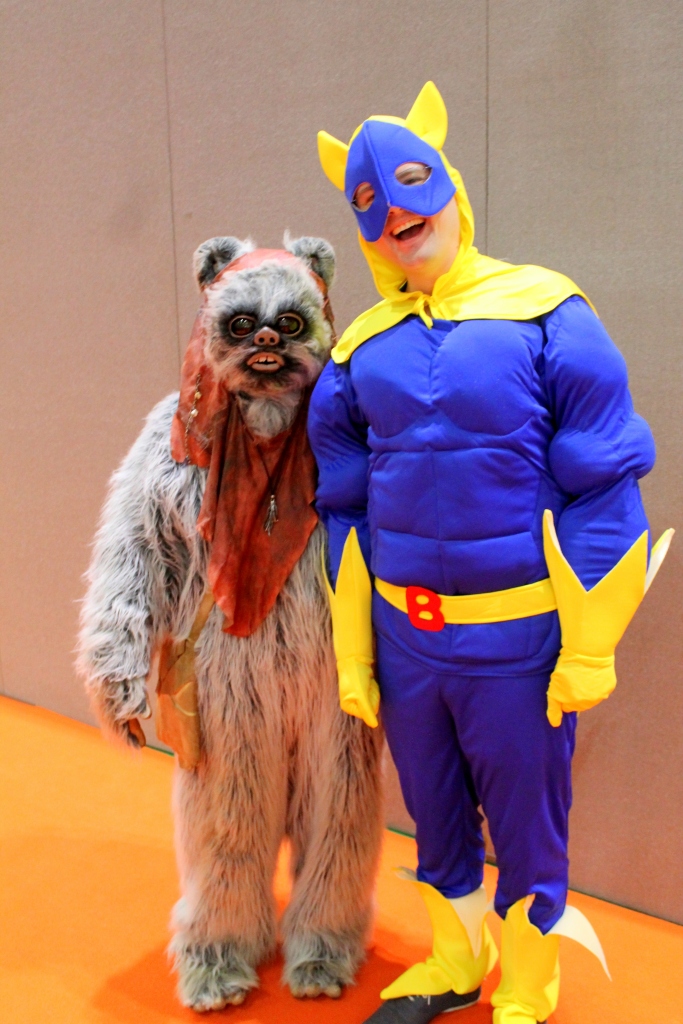 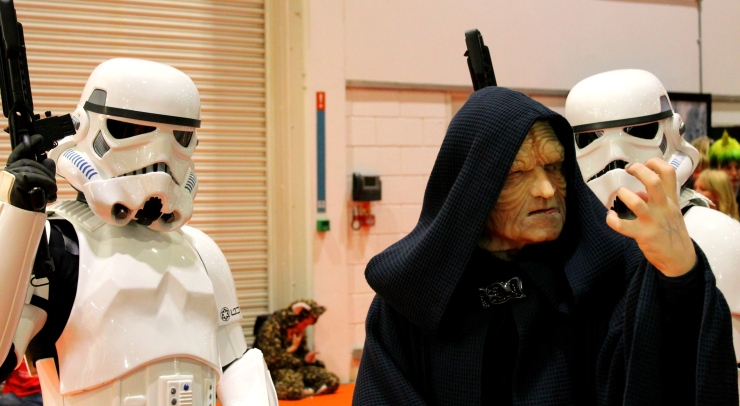 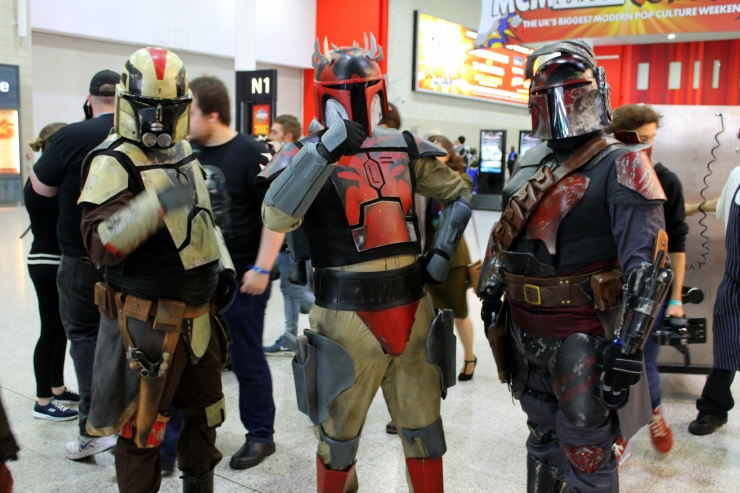 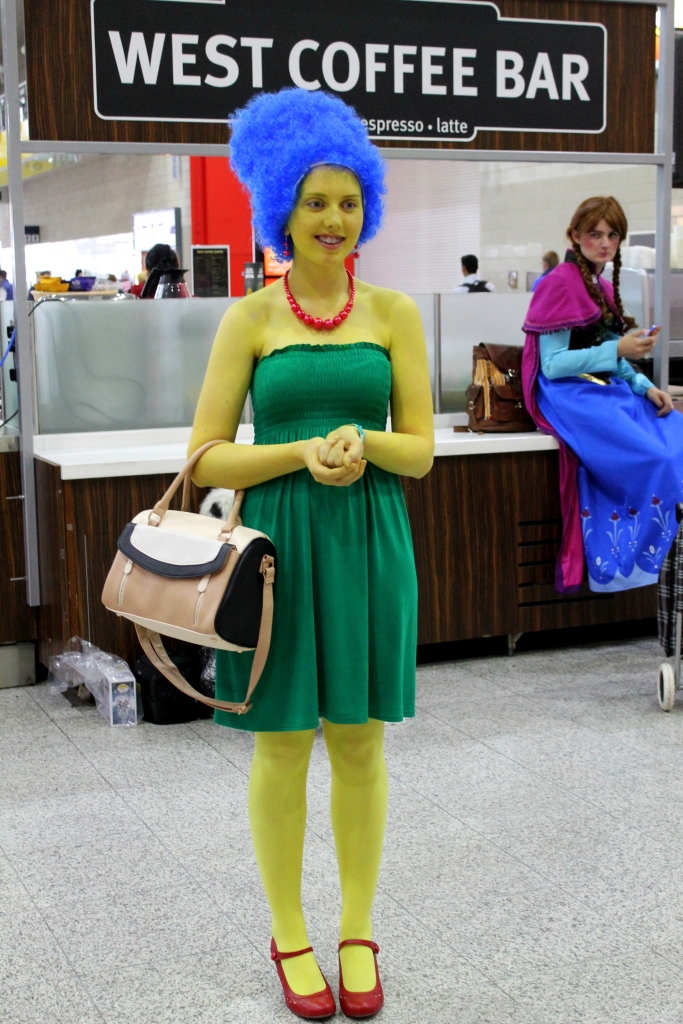 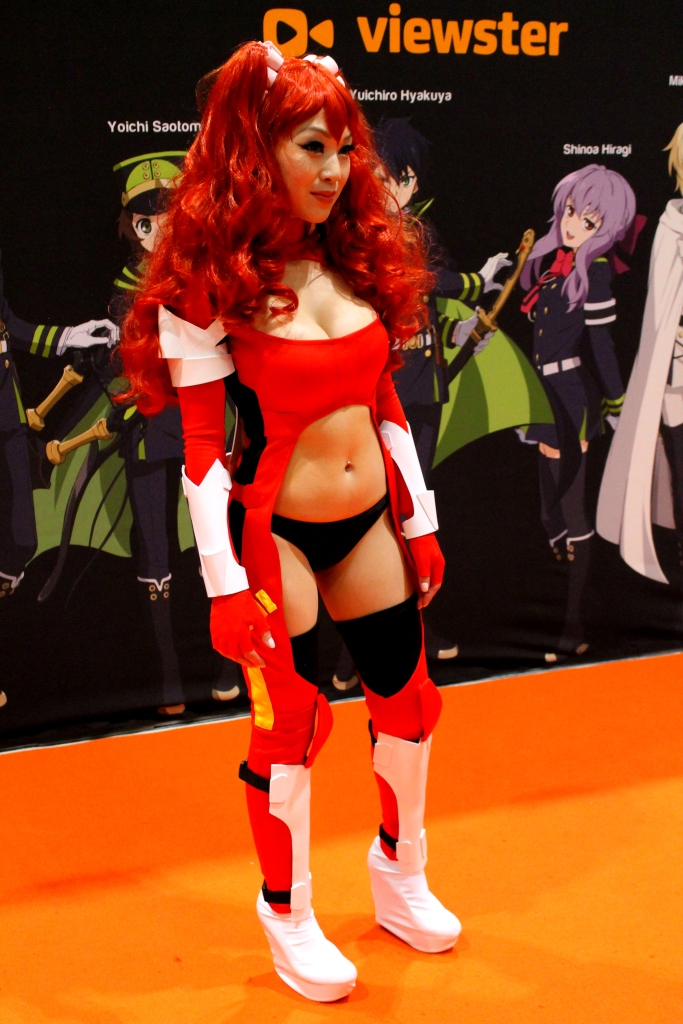 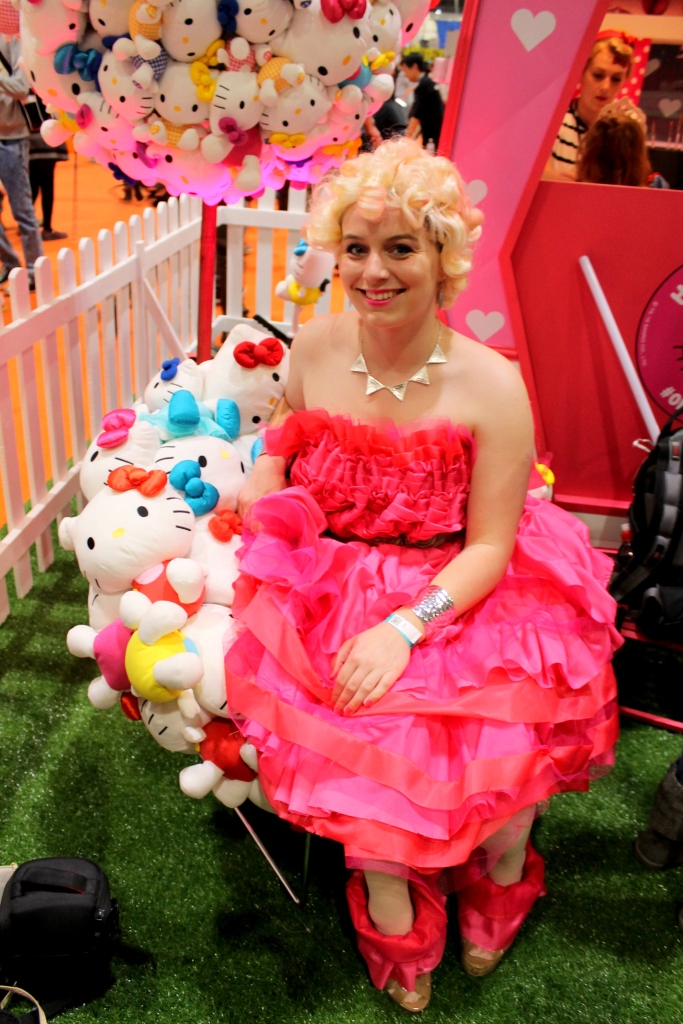 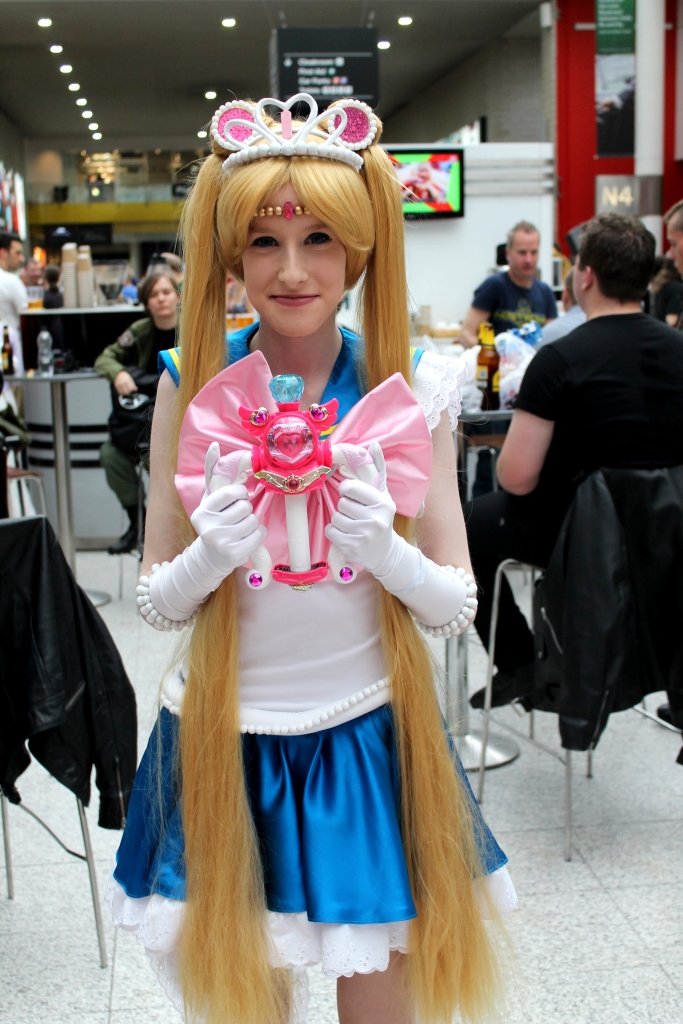 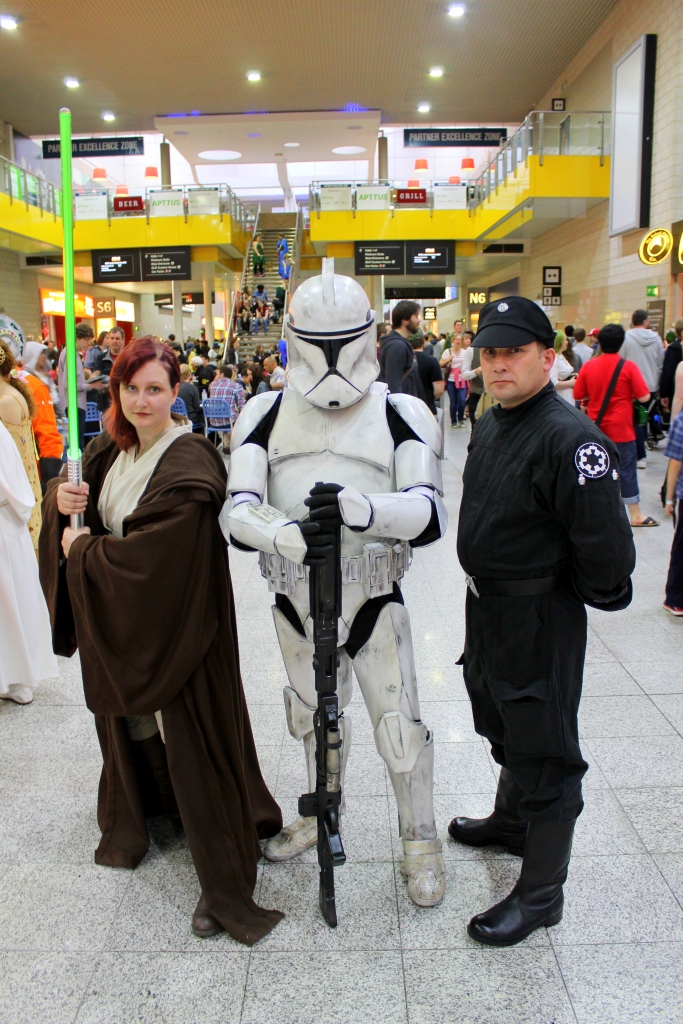 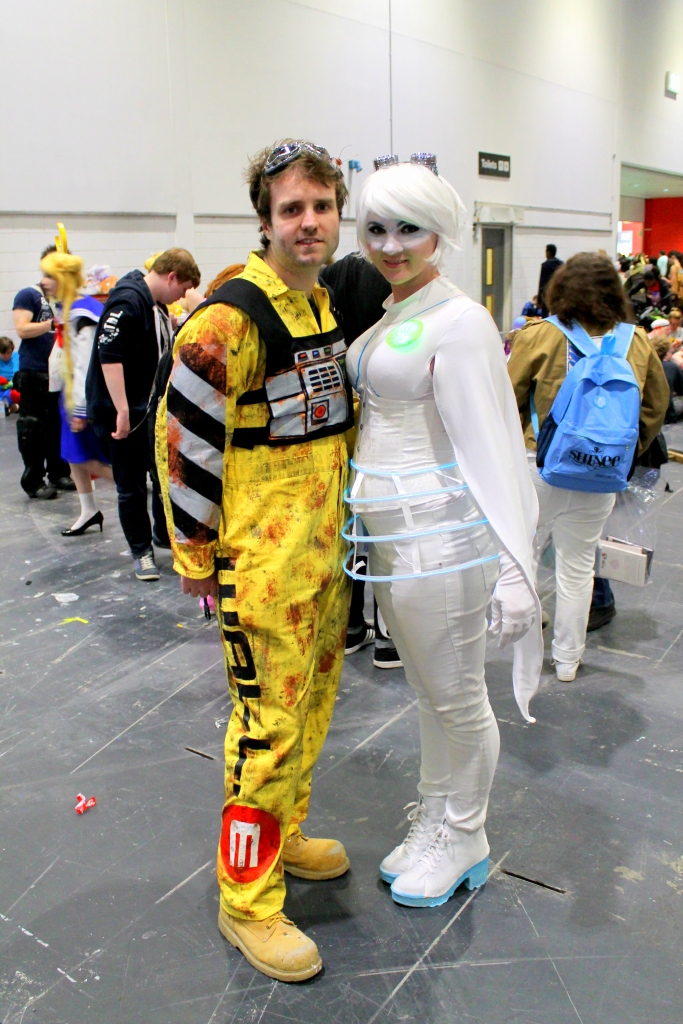 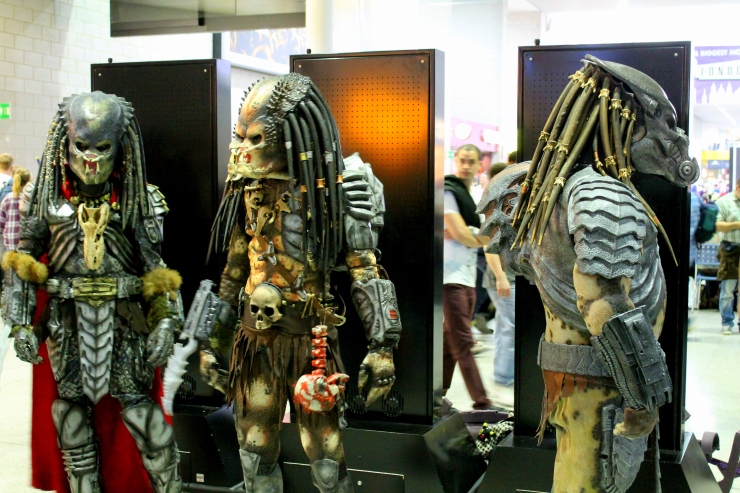 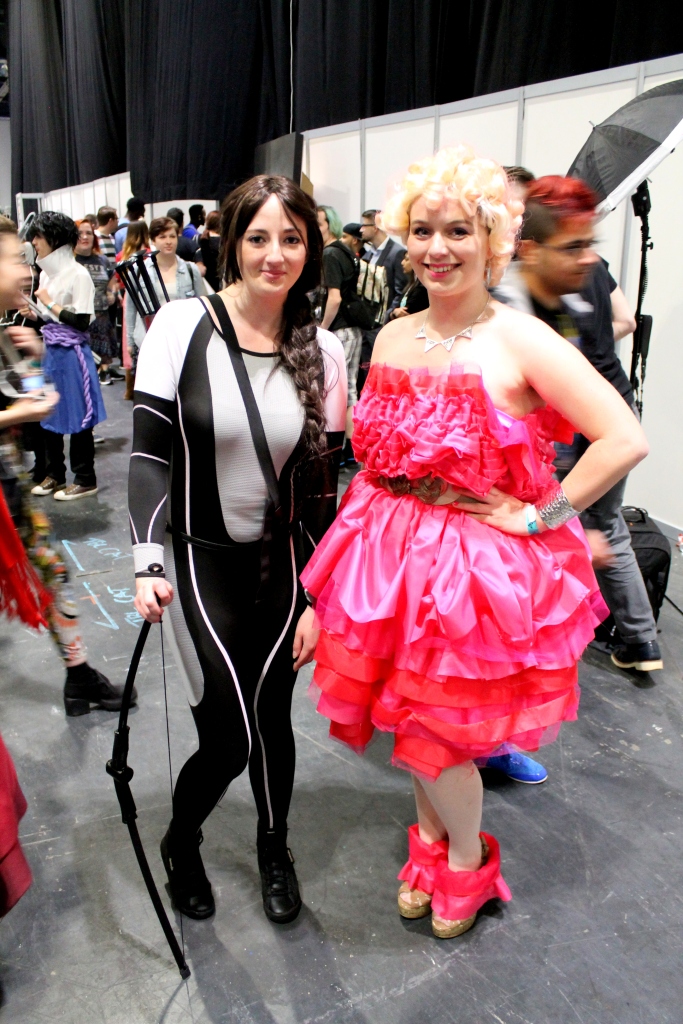 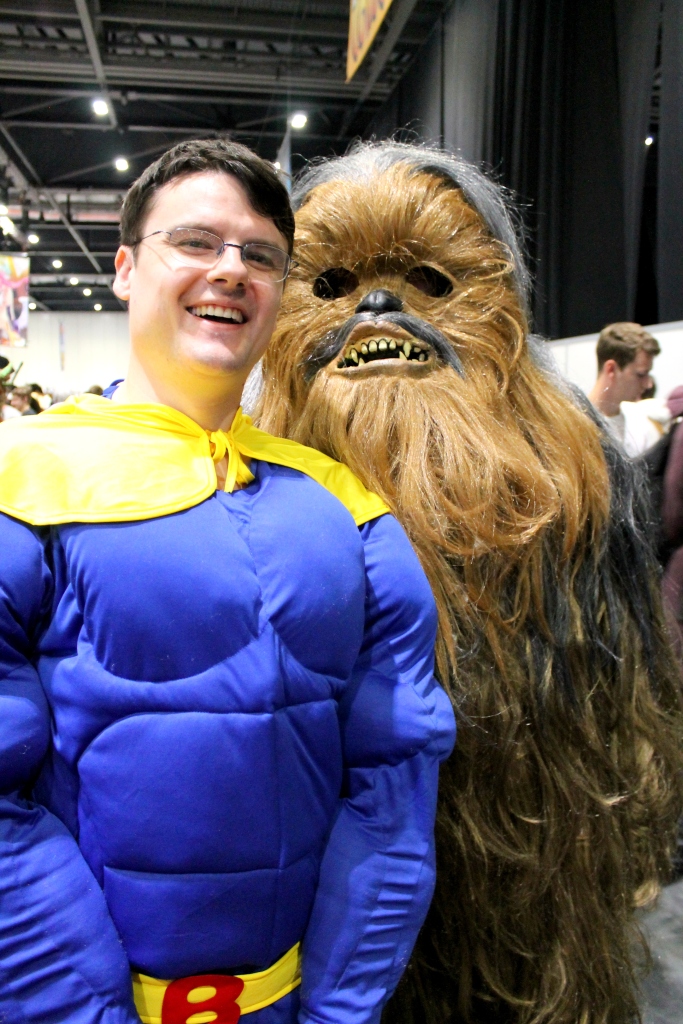 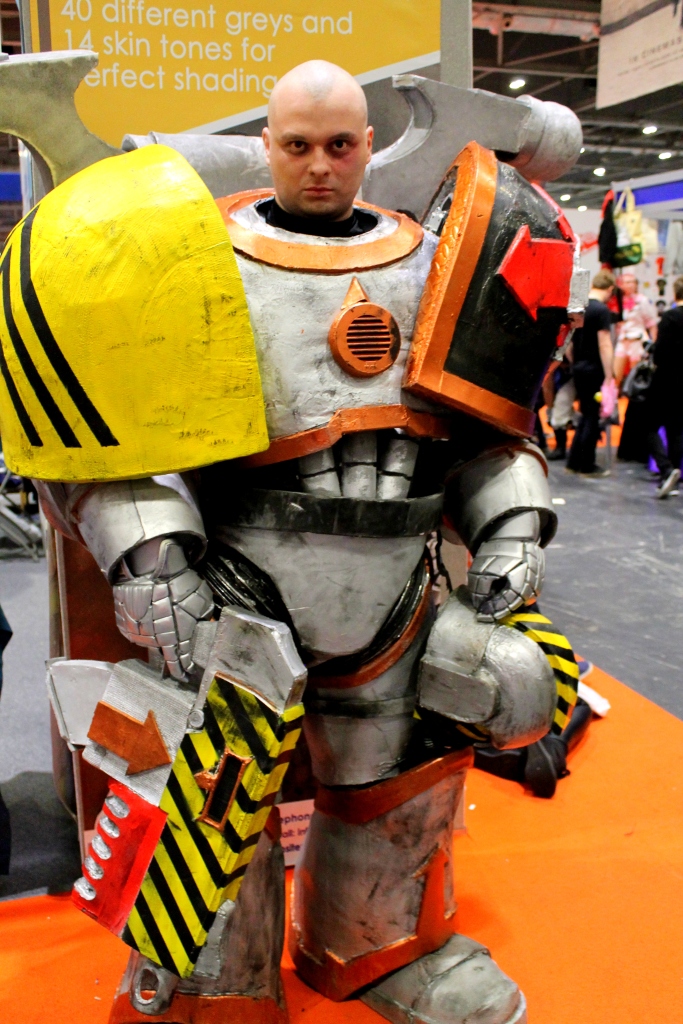 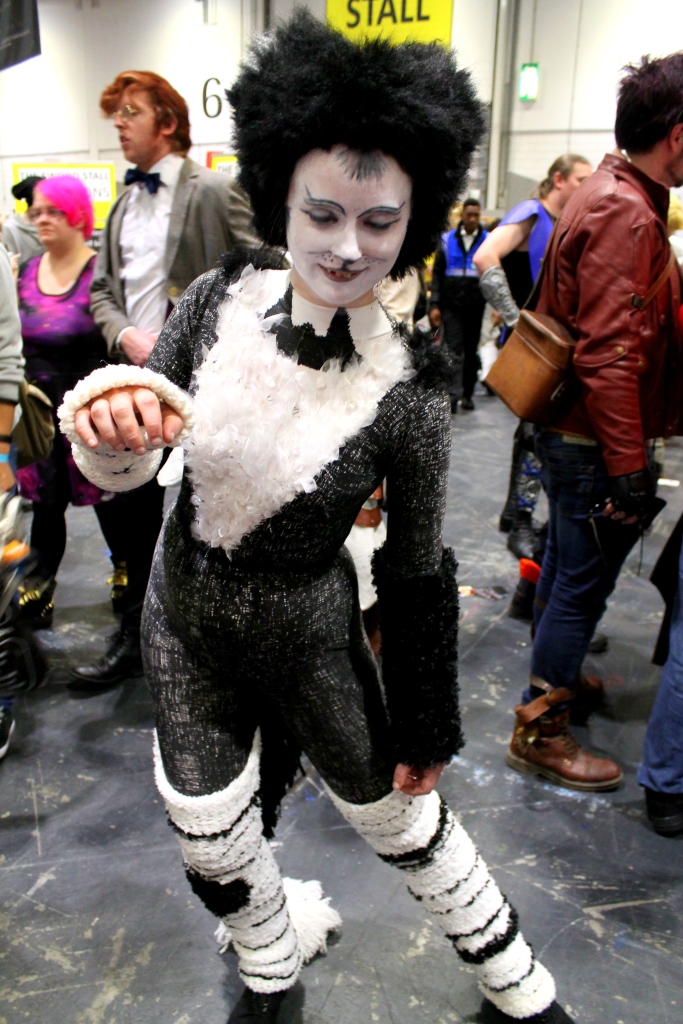 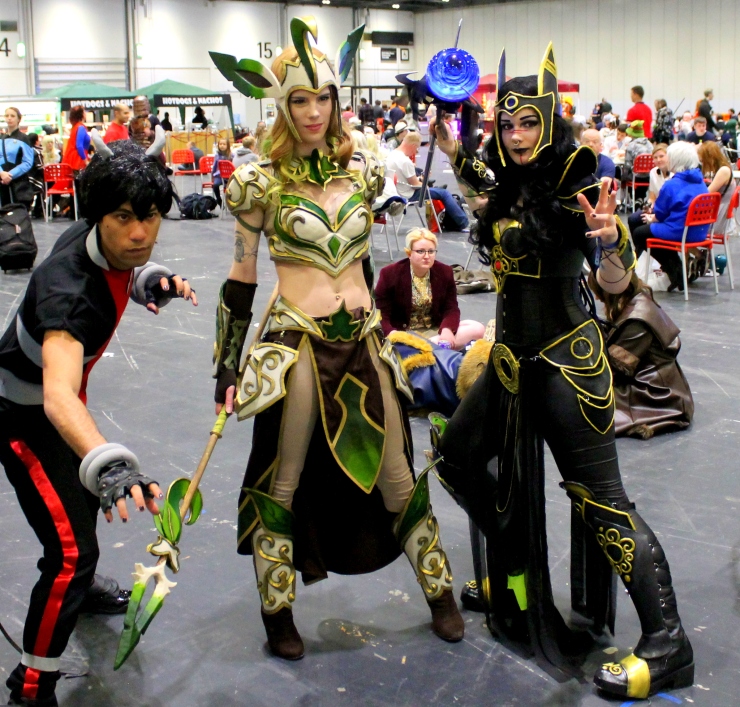 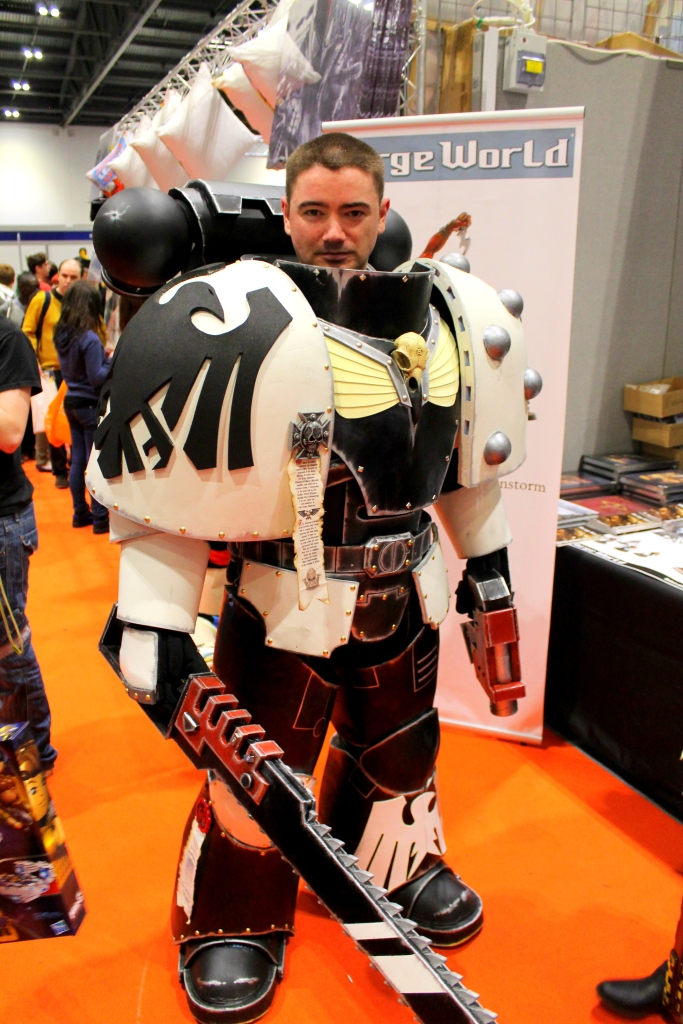 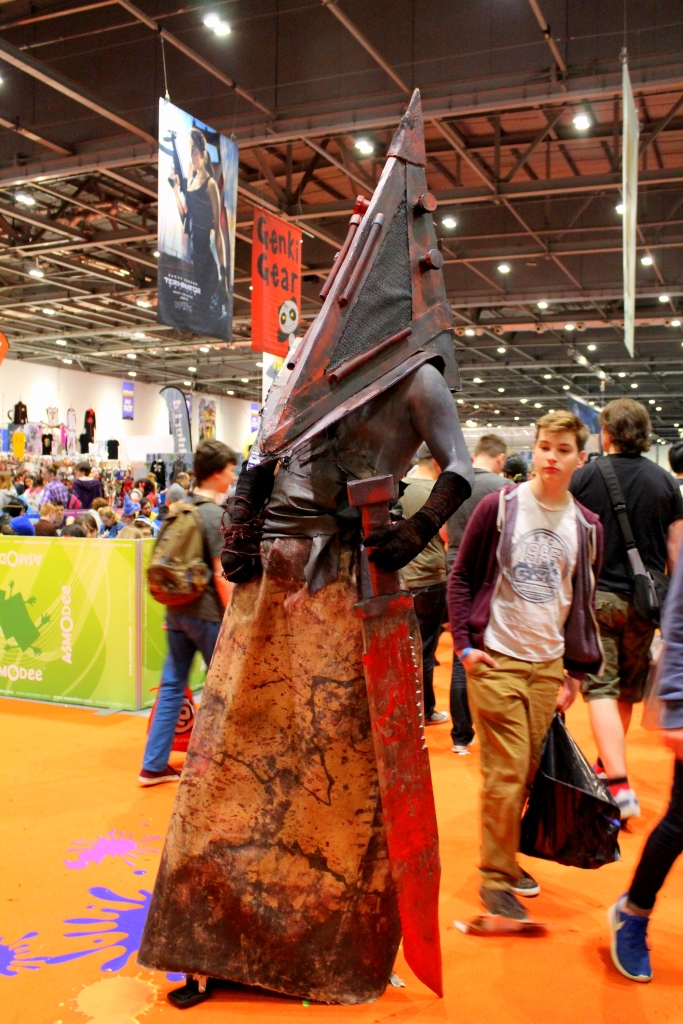 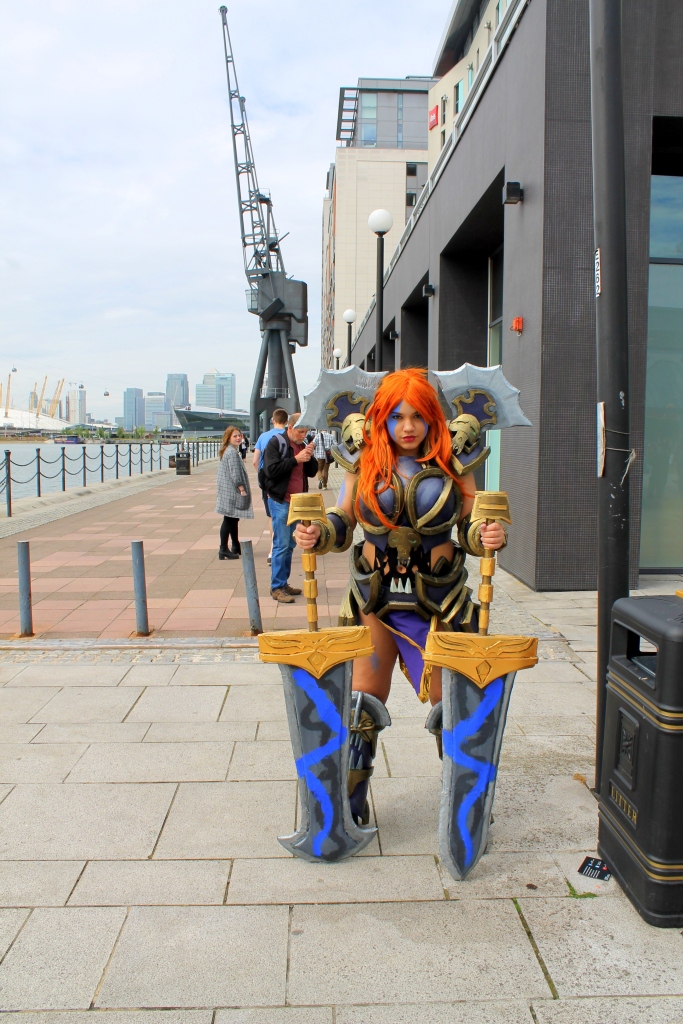 Would you ever consider going to a Comic Con? What do you think of the costumes on show here?