Edinburgh Zoo is just outside the centre of the city but is easy to get to by bus. The outside is quite understated, so much so that we almost missed it. It is right next door to a Holiday Inn so you need to get off at the stop opposite this.

When you buy your ticket you need to book a time slot to go and see their most famous attraction, the pandas, you cannot just turn up to see them, and there are limited tickets for each day. Ours was at 12pm and despite turning up about 5 minutes before we were still a way back in the queue. It was a treat to go and see the only giant pandas in captivity in the UK. Tian Tian the female was still inside her house but the male was outside for us to see, even if he was sleeping. 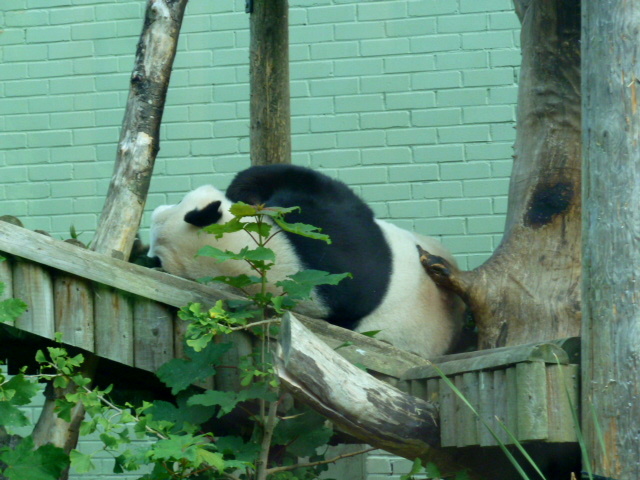 Around the rest of the zoo there were plenty of other animals to go and see and there were regular educational talks given throughout the day. The enclosures were all large to allow the animals to live in as much comfort as possible but it does mean they have plenty of space to hide if they don’t want to be seen, many of them seemed to be taking full advantage of this the day we visited. 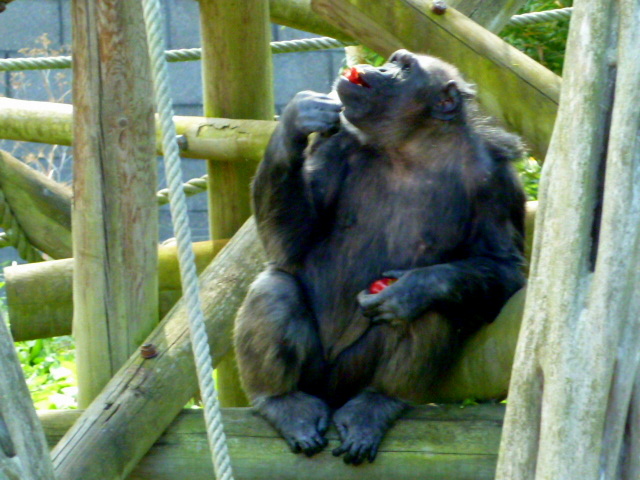 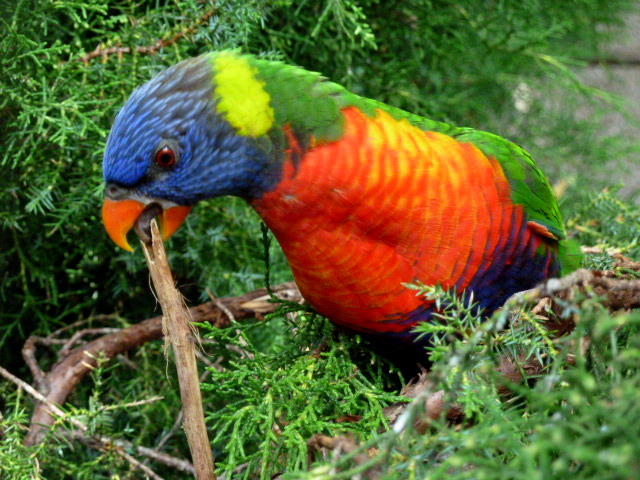 Whilst we were there a dinosaur exhibit was in situ which was awesome for both kids and big kids like ourselves. There were large models of the various dinosaurs and some information about them. I did get a little excited by them all.

The whole zoo is set upon a hill which from the top which had pretty good views across the valley to the hills on the other side. 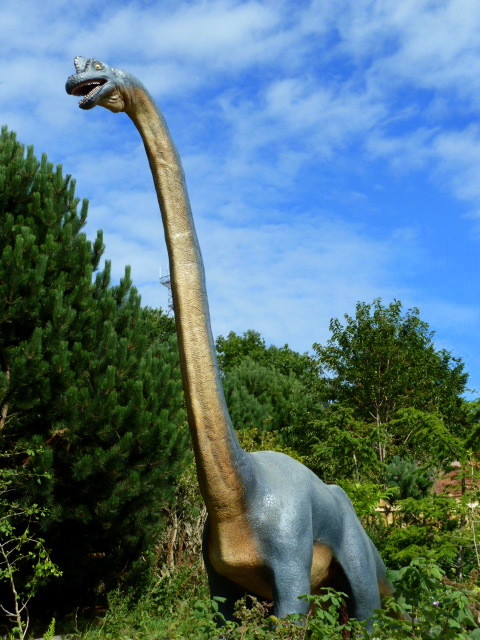 The zoo was a fun day out and was particularly popular with children. It was £18 each but for me it was well worth the money- I love animals!!

Have you ever been to Edinburgh Zoo, what did you think? Do you enjoy visiting zoos?