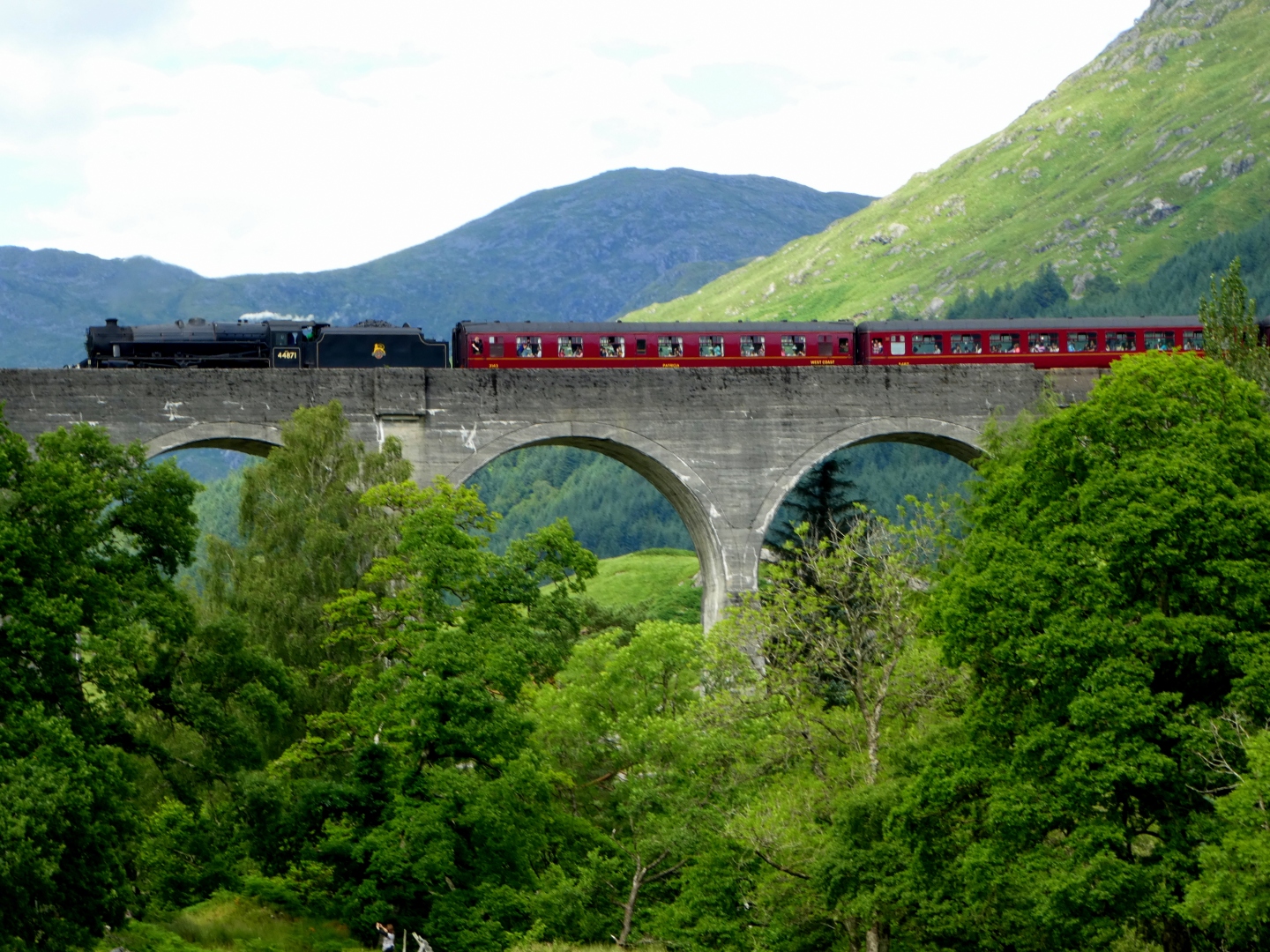 One of the activities we booked on our first day in Scotland was a white water rafting trip with Active Highs. This trip provided us with wetsuits, gave us a safety briefing then we loaded into a minivan and drove to the start of the river course. The stretch of river we went down was fairly short however this meant we could go down twice. Our first time down was a chance for us to get used to working as a team and picking our routes and strokes. Between the two rides we played a quick team building game/ competition whilst the rafts were brought back up to the start point. Our second run was our chance to have a bit of a play in the rapids. This included a period where we went down with our eyes closed which was actually just a ploy to get us to flip out of the raft. It also included us doing what our guide described as “surfing the wave” which involved us going back into the bottom of a rapid and riding on the current in one place. The other raft in our group failed to get themselves in the right position however I think the person sat in my position (front left) was quite glad when they saw what happened to me… it was basically just a constant tidal wave over my head. Needless to say it was met by waves of laughter from the rest of the group (pun intended). By the end of the trip I was well and truly soaked but we had an awesome time doing this. I don’t have any photos of this but it will be in the Scotland vlog when I finish editing it.

After popping back to the apartment to get dry gear we set off to try to get some mountain bikes however there were none free at that time so instead we booked some for the next day and made the decision to head for Glenfinnan. 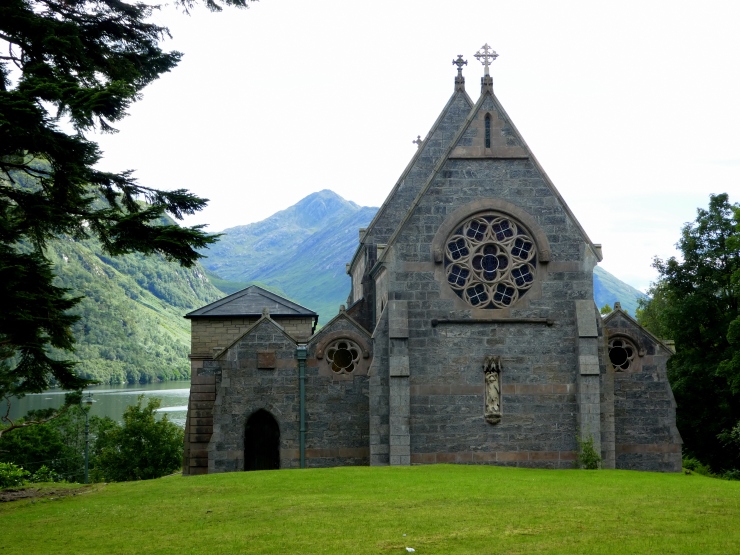 Glenfinnan is an area that gained fame when the Harry Potter films used the viaduct in the iconic scene where Harry and Ron almost hit the Hogwarts Express train in a flying Ford Anglia. We thought we had arrived just in time to see the train crossing so we found the easiest spot to get a good view. Unfortunately it turned out we would have had time to find a much better vantage point as we were waiting for a while. Watching the journey is free although it does tend to attract quite a crowd. Also in the area we walked down to the Loch and along a boardwalk to the side of it and also up to a viewpoint which offered a nice panorama of the Loch on one side and the viaduct nestled in the hills on the other. The whole area is very dramatic with the valley surrounded by steep mountainside. 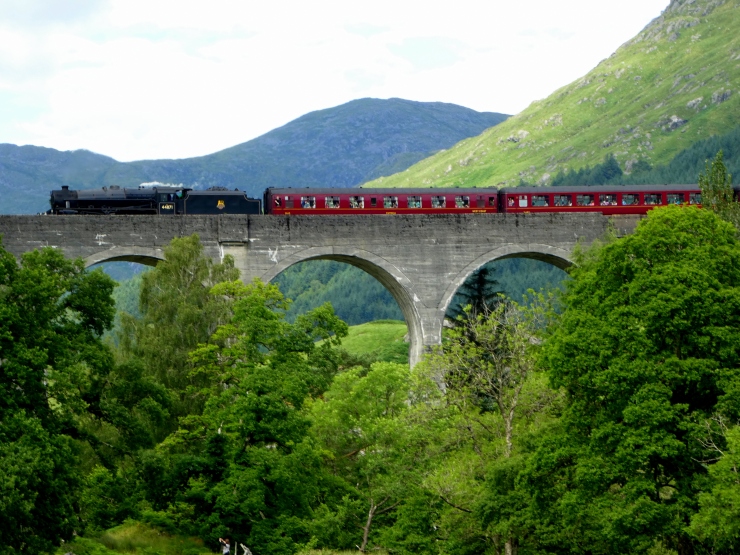 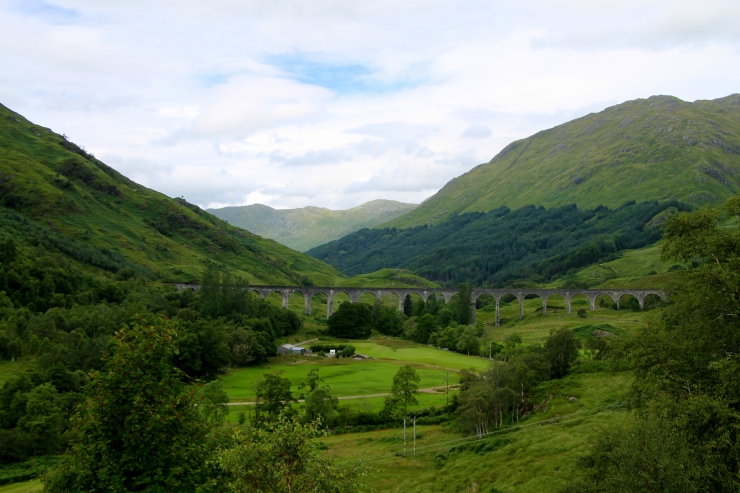 Do you enjoy white water rafting? Have you been to Glenfinnan or have you paid to take the train over it?