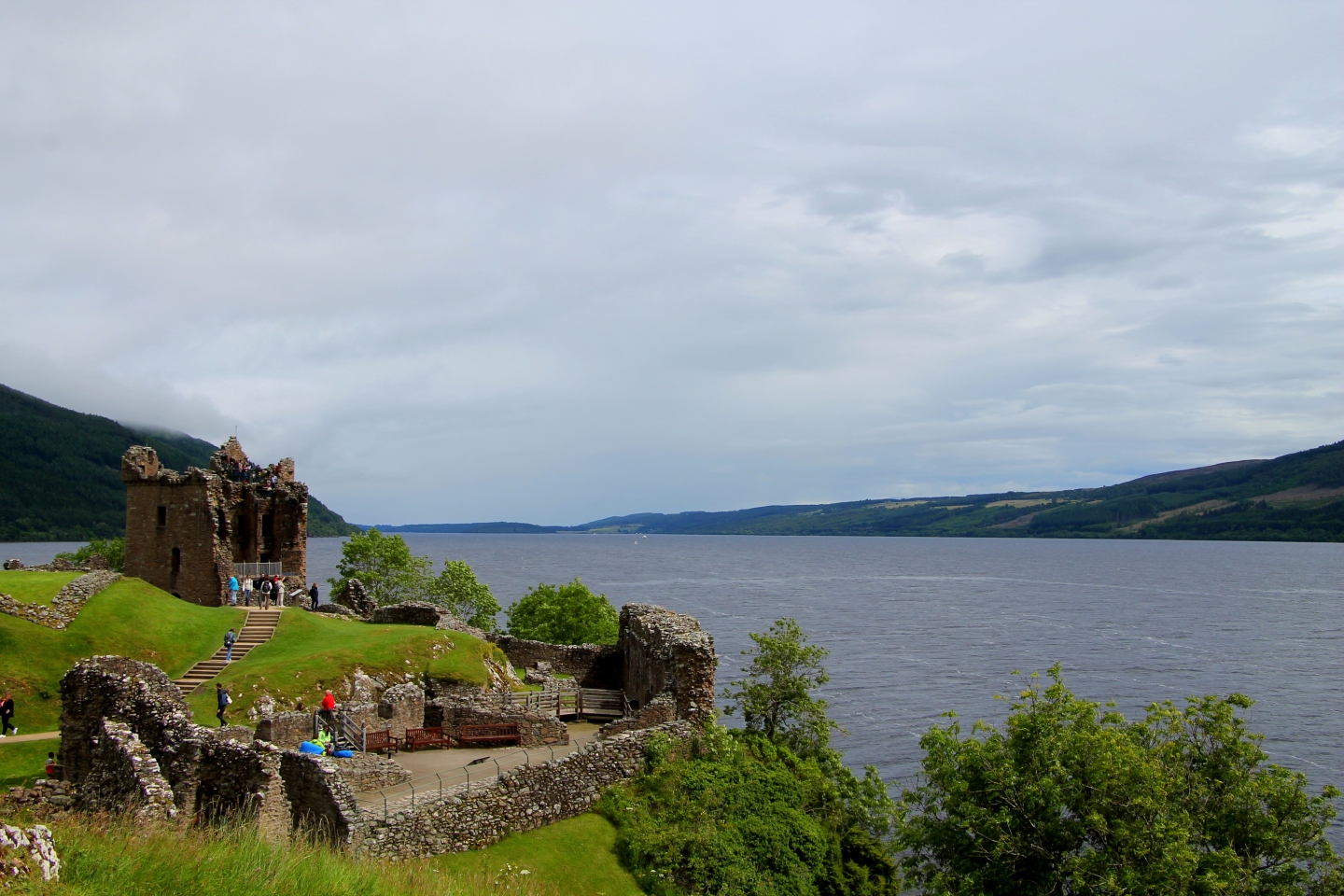 The weather in Scotland was due to be horrendous south of where we were staying on our second day in Invergarry so we decided to head just north where it was due to be marginally better. Just north happened to be Loch Ness- one of the most iconic landmarks of Scotland. Although Loch Ness is not technically the biggest loch in Scotland, that accolade goes to Loch Lomond, it does have the largest volume of water being the deeper of the two.

On the edge of Loch Ness sits Urquhart Castle. This ruin is from the 13-16th century now owned by Historic Scotland. The visit starts with a cinema experience to view the history of Urquhart castle from the medieval times and then leads to a very grand finale, although I wouldn’t want to ruin that. Then you can go out to see the castle itself. Although it is a ruin you can still climb the tower. It was really busy with tourists and on the stairs it ended up as a complete scrum verging on the edge of dangerous. I would suggest something needs doing about this as it did tar the whole experience. The views on the other hand were beautiful out over the Loch. It was a lovely spot but there were definitely too many people there to fully appreciate it.

Next we went through Inverness and out towards Culloden Moor where we started by having some lunch in the café which included some delicious cakes. Next up there was a walk through a timeline for the Jacobite uprising up to and past the point of the Battle of Culloden Moor. The layout of this was slightly annoying as you had to keep going back on yourself to read about it from the point of view of the two opposing sides, amalgamating it all into one would make life a little easier. Once around the whole exhibit you can go out onto the battleground itself. There are rows of flags representing the two front lines then for visitors there are paths to wander along, but the current foliage gives you a good idea for how hard it must have been for the attack to take place on foot. Dotted around are various memorials dedicated to the clans who lost members. I have to admit I knew nothing about the Jacobite uprising prior to this visit but it was actually fascinating. 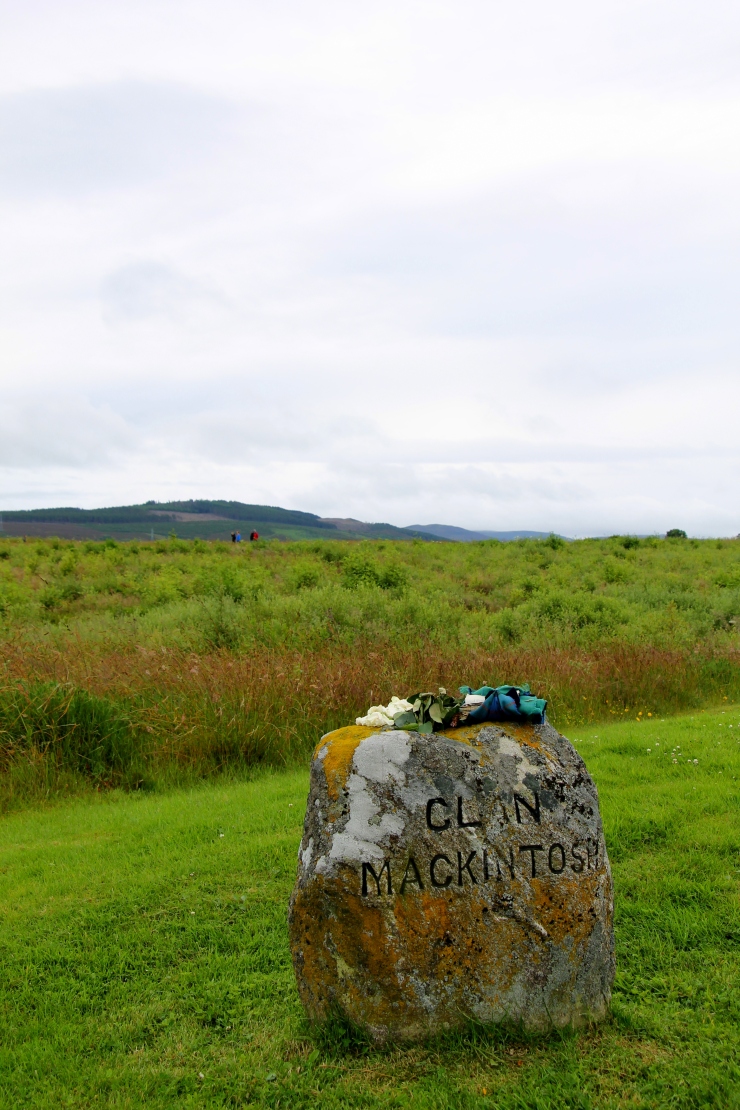 On our way home along Loch Ness we stopped at Fort Augustus to have a walk along the canal. A boat sailed past us which I really hoped would go down the locks but it ended up mooring just short. It was a very pleasant end to a great day exploring around the area of Loch Ness.

Have you been to Loch Ness? What are your favourite things to do in the area?